<Back to News
Is it really "All Goya's Fault?"

Renowned TASIS artist and professor Mark J. Aeschliman incorporated the phrase "It's All Goya's Fault" into a recent artwork shaped like a trash can. What did he mean? What fault does the late 18th century Spanish painter and printmaker Francisco José de Goya y Lucientes really have in "trashing art?" 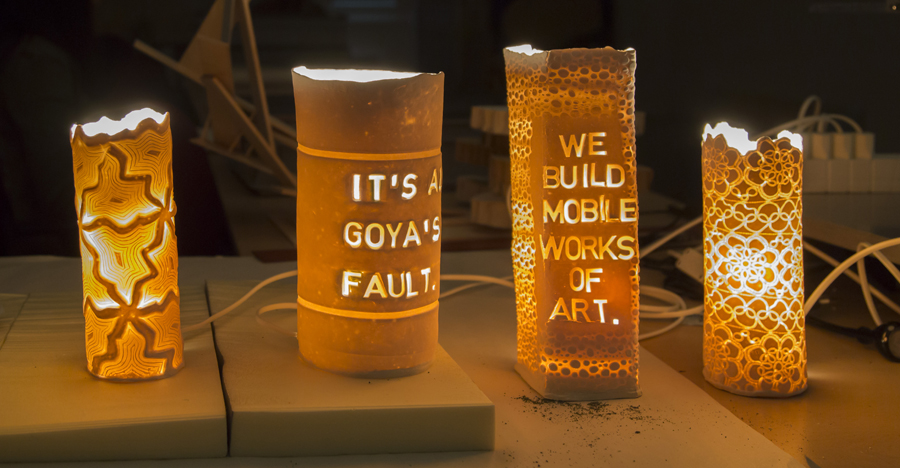 Through his aquatint etchings called Los Caprichos and his Black Paintings, the Spanish Romantic artist Goya extended the limits of what classifies as art. Prior to Goya, art was generally alluring, colorful, inspirational: it "wrung the heartstrings" (Delacroix) and depicted naturally and geometrically stimulating images. Art was hung to be admired. Art was, as defined by the dictionary, "primarily appreciated for [its] beauty." Goya was the first to reevaluate this. His works of "art" were shocking, satirical, and ugly, even repellent in some cases. Some of Goya's work inspired disgust instead of marvel. Goya highlighted humans' lack of humanity to one another. His contemporaries may have even questioned the basis of considering Goya an artist.

Goya's Black Paintings were a collection he created to decorate his home outside of Madrid: la Quinta del Sordo, or House of the Deaf Man. One of the most known paintings of the collection, Saturn Devouring One of His Sons, truly depicts the revolutionary grotesqueness of Goya's work. Although other artists, such as Grünewald, portrayed gross images such as Christ's afflicted skin in the Isenheim Altarpiece, the lack of the usual aesthetically pleasing elements was juxtaposed to a radiant, colorful beauty in other parts of the work, for instance the inside of the polyptych. Goya's Saturn only depicted the ugly images of a human-like figure in the act of taking nourishment, a cannibalistic meal. The title worsens the painting as it reveals the figure to be vividly devouring his own son! The flesh of the body is depicted in all of its violent grotesqueness and physicality. This painting is an allegory for power and how it influences the mind. Saturn, the God of Time, is said to have eaten his children alive to prevent them from dethroning him. The threat of losing power caused the mind to do such horrible things. Goya's painting showed man's inhumanity to its own, a dark and twisted theme never associated with art before. The message about power was the artist's response to the destruction of Spain caused by the Napoleonic incursions and the Spanish monarchy.

Goya's Los Caprichos is a set of 80 aquatinted and etched prints created in 1799, the true quintessence of satire in art (Gulliver's Travels of 1726 embodied satire in writing). Goya used aquatint to portray softer tones over etched lines. Los Caprichos, as a whole, jeered at the hypocrisies of 18th century Spain, which Goya witnessed in his life. The central characters of Goya's hypocritical cartoons were the wealthy and the religious. Goya used his relationship with the royal family, particularly his benefactor King Charles IV, as a source of leverage for his safety since it was a historically dangerous period for passing judgment. Los Caprichos criticized society's moral shortcomings by representing foolish people as donkeys (jackasses), witches accompanied by owls, cats and bats, and the accused heretics with dunce caps. In Los Caprichos #39, Hasta Su Abuelo, a jackass is pictured looking at his family tree, simply more jackasses. The translation of the title in English is Caprice #39: And So Was His Grandfather, an asinine depiction of Godoy, a political leader and prime minister of Spain. Goya's Caprichos were the first work of art to criticize society's vulgar absurdities through cartoons.

Goya opened the door to ugly art, images that previously were not art. Today, 200 years since Goya's innovative creations, we see popularity in creations such as Jeff Koons' banal steel balloon pieces or worse, Alec Monopoly's graffiti paintings depicting Monopoly character Richie surrounded by real currency bills, money symbols ($), yachts, and other blatant visual depictions of ugly, bragging wealth. Goya's revolutionary products of the mind started a snowball effect of what can and cannot be classified as art. Recently, "art pieces" that once would never have been considered such have sold for millions. Anna's Light by Barnett Newman, a large painting with varying shades of orange and four vertical lines, sold for a whopping $105.7 million. So, even TASIS's very own creative artistic mind, Mr. Aeschliman, ultimately could not avoid the influence of the 18th century painter: "It's All Goya's Fault." 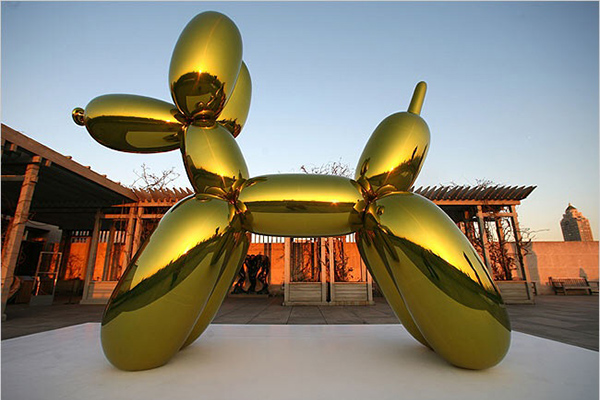 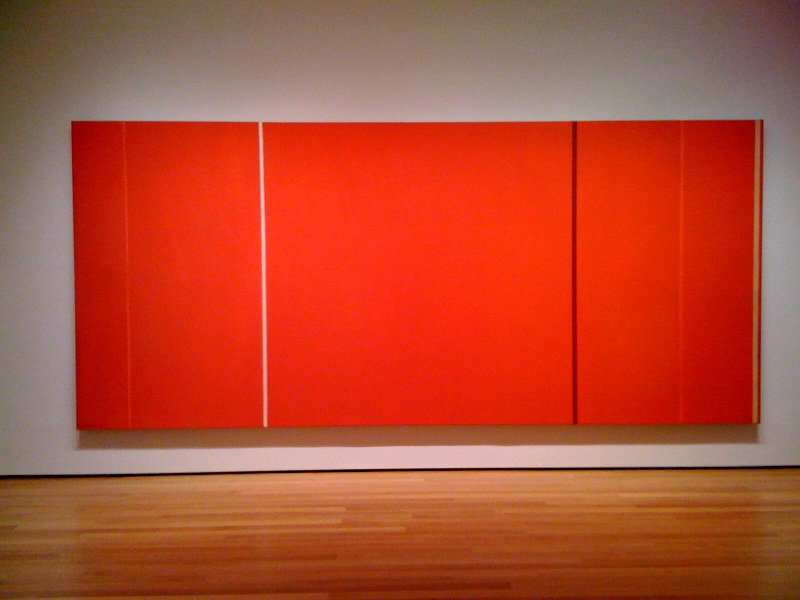