High School English Teacher Matt Federico and Webmaster Brendan Shea took 15 students to the World Forum Convention Center in The Hague, Netherlands, from January 27–February 1 to participate in The Hague International Model United Nations (THIMUN) conference, where they represented the nation of Algeria—marking the 40th anniversary of the Model UN program at TASIS. Anna Alyakina ’19, who attended THIMUN for the second time, explains how this transformative conference helps shape the future leaders the world so desperately needs. 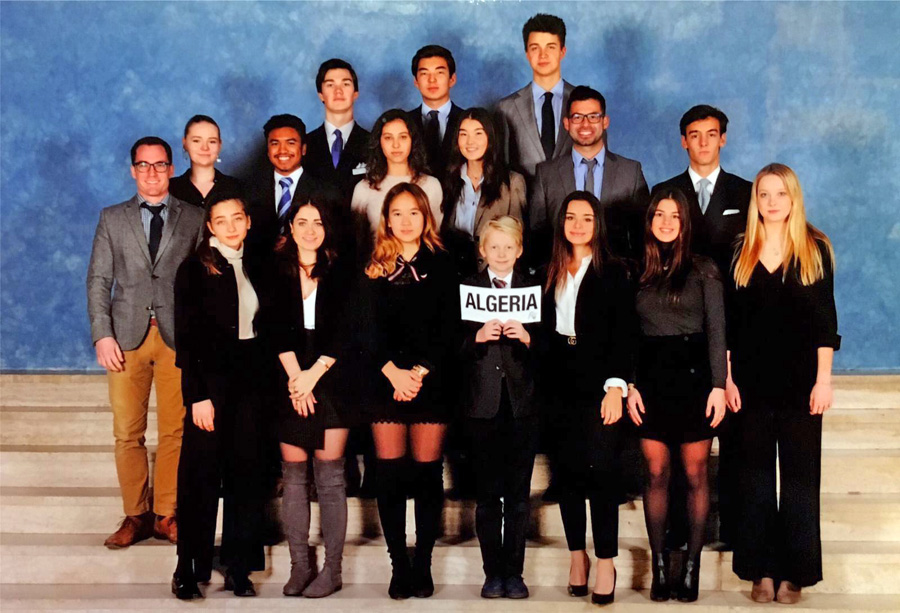 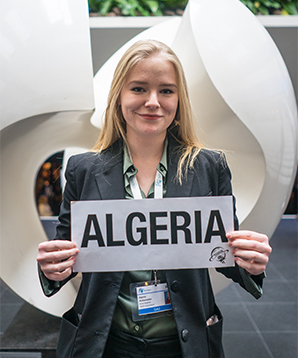 Hunger, climate change, and sex trafficking are all global issues that we hear about on a daily basis, for which we are unwilling to provide solutions. World leaders are not doing their jobs given that the gap between social classes continues to increase and the unemployment numbers worldwide remain shockingly high. So who are we to change this flow of events? What resources are we willing to input to fight for our future?

The Hague International Model United Nations (THIMUN) conference is a simulation of the United Nations for secondary school students where the teenagers divide into rooms with the aim of solving the issues that the adults of the previous generations were unable to solve. Are we able to change the planet and eradicate all existing problems? No. However, what we are able to do is to connect with people and embed a passion in each other that will alter our future.

Kevin was one of the many people I met when I first attended the THIMUN conference in 2018. Since then, we text every day, and not about the things that one would imagine. We do not talk about gossip, couples, or social media. Instead, our conversations are focused on topics relating to the effects of history on a nation's ability to adopt a certain political structure, how MEDCs (more economically developed countries) affect LEDCs (less economically developed countries) choice to modernize the country, or the conflicts between world powers and their results on economic development worldwide. Teenagers are not always selfish or thinking about partying. This is a friendship that I am sure will last a lifetime, as it is based on educational empowerment and mutual understanding instead of fleeting emotions. This friendship is not about hating or loving, it is about listening and understanding. Model United Nations (MUN) is a form of expression and learning between peers who are passionate about the causes that affect us.

MUN roots in us peaceful revolutionaries that are fighting for OUR future. This conference is made for students to reenact the United Nations in order to learn from one another what international cooperation and negotiation are all about. Hearing someone’s speech that is not completely politically correct and maybe even insulting is not always easy, but that is where an important lesson came in for me. Our issues are not caused by overpopulation, ignorance, or differences in cultures. It all went wrong when we learned to listen but not hear, and when we were taught sympathy instead of empathy. World leaders are doing their best to better our world, but they are not always able to hear each other and see the world from an opposing point of view.

The two provided resources—one week and 3000 students—did not solve hunger, climate change, or sex trafficking, but they did teach a much-needed lesson. MUN showed me that no matter how many people are on this planet or how many problems we will have to face, everything can be fixed by the people. The frustration I felt toward a delegate who insulted my country or culture passed, but what stayed is the delegate. Emotions toward a person or a conflict will disappear, but what will always exist are the people who are changing lives and people like Kevin who will always want to talk about politics. I am part of the future generation, and I want to make a change with my fellow MUN delegates.

40 Years of MUN at TASIS 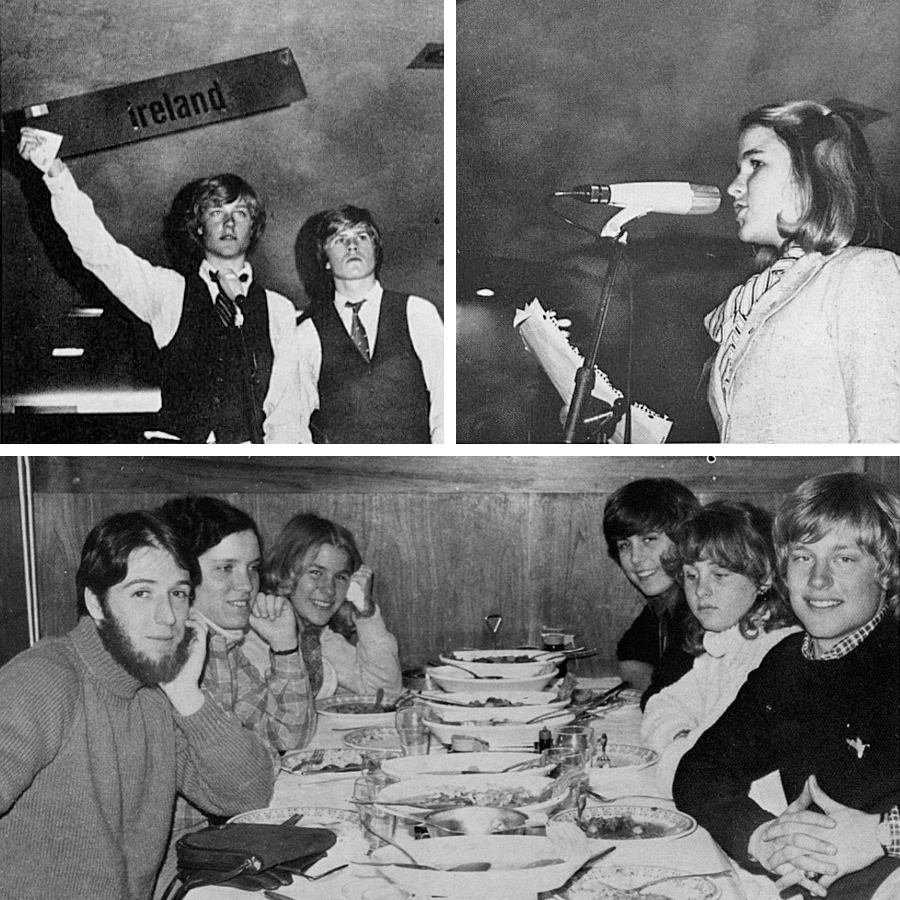 TASIS represented Ireland at its inaugural THIMUN conference in 1979. 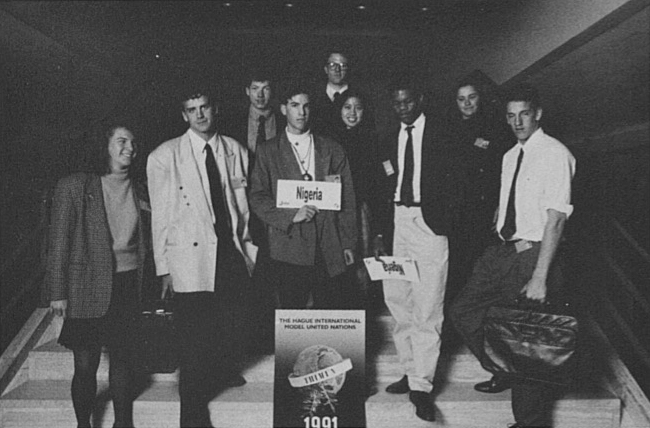 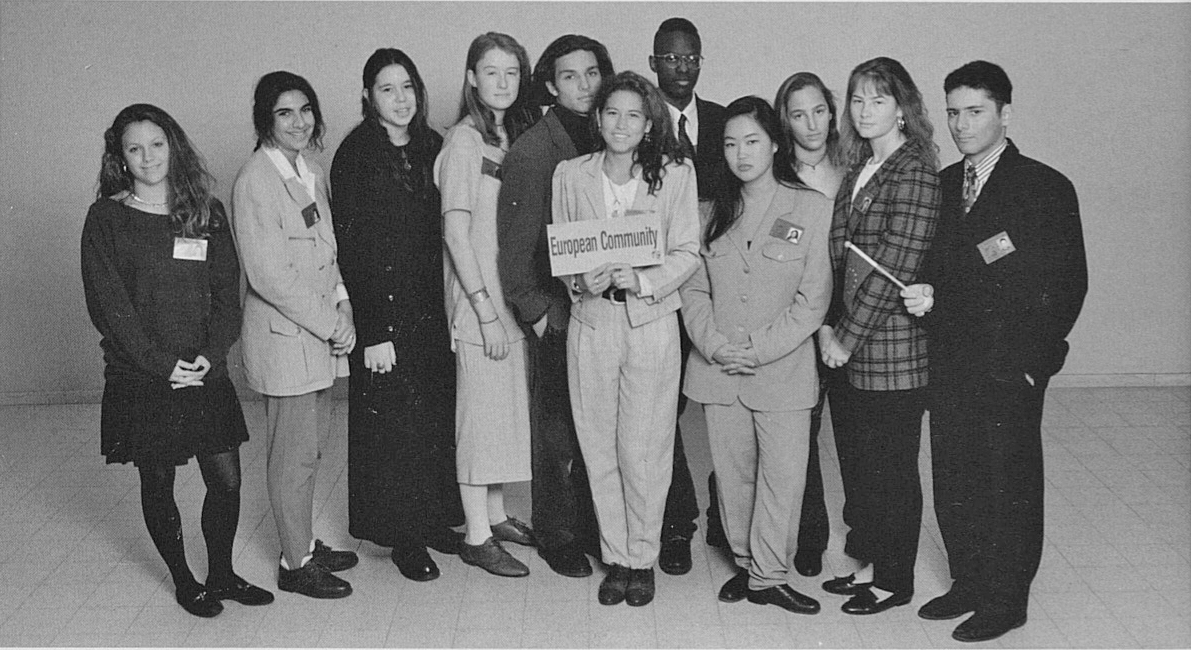