The Pirates of Penzance Take Over TASIS
Apr 2 2019 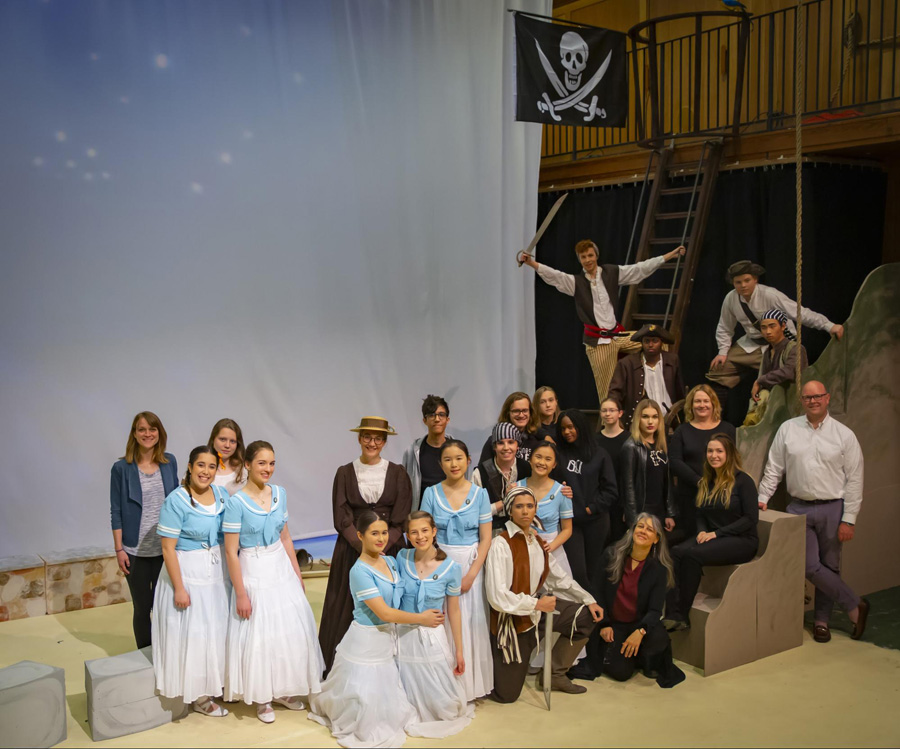 Congratulations to High School Theater Director Valerie Bijur Carlson and her talented and hardworking cast and crew for delighting audiences with three outstanding performances of Gilbert and Sullivan’s The Pirates of Penzance over the weekend of March 29–31. Learn more about the musical and enjoy the Friday and Saturday evening performances below.

Gilbert and Sullivan: Operetta and Pirates

Librettist W.S. Gilbert wrote the words and composer Sir Arthur Sullivan wrote the score for their 14 operettas, in a collaboration that lasted 25 years. Their quarter of a century long partnership began in 1871, when the pair were brought together by theatre manager Richard D’Oyly Carte.

But what is operetta, and why are Gilbert and Sullivan so important to it? According to the English National Operas website, “Sitting somewhere between an opera and a musical, operettas, or ‘light operas,’ flourished in the UK thanks to Gilbert and Sullivan. Operetta tends to be shorter than opera and mix song with spoken dialogue and impressive dance numbers. To put it simply, operettas can generally be described as light operas with spoken dialogue. In comparison, most musicals can be described as plays with singing.”

And what about plots? Well.... “as the story goes, when William Schwenck Gilbert was just two years old he was kidnapped by Italian bandits. His parents were on holiday in Naples when a couple of men approached the maid looking after baby Gilbert and demanded the child. For a small fortune of £25, his parents were able to win back their son. Whether the dramatic story is true or not, it had a profound effect on Gilbert’s story-telling—he created Ruth, the foolish nursery-maid from The Pirates of Penzance.” 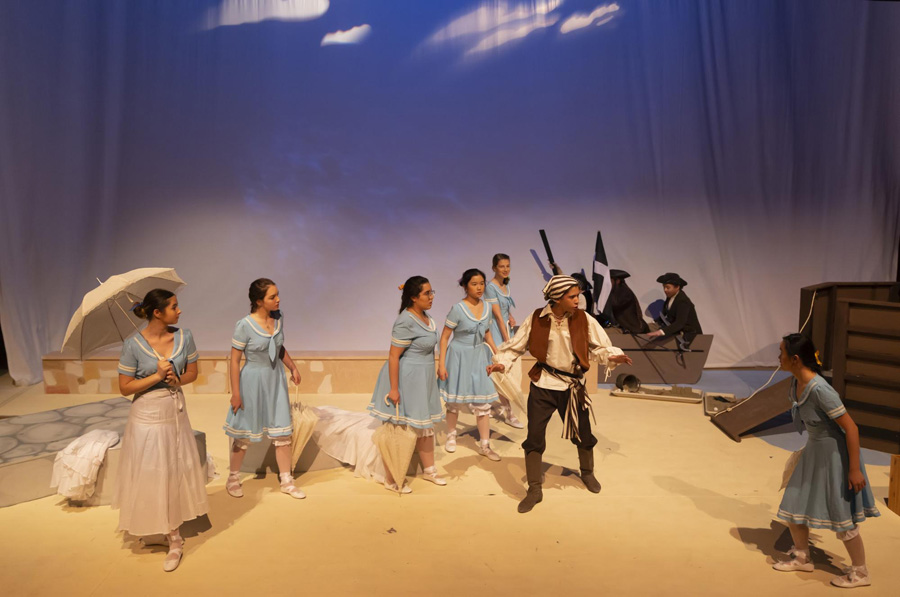 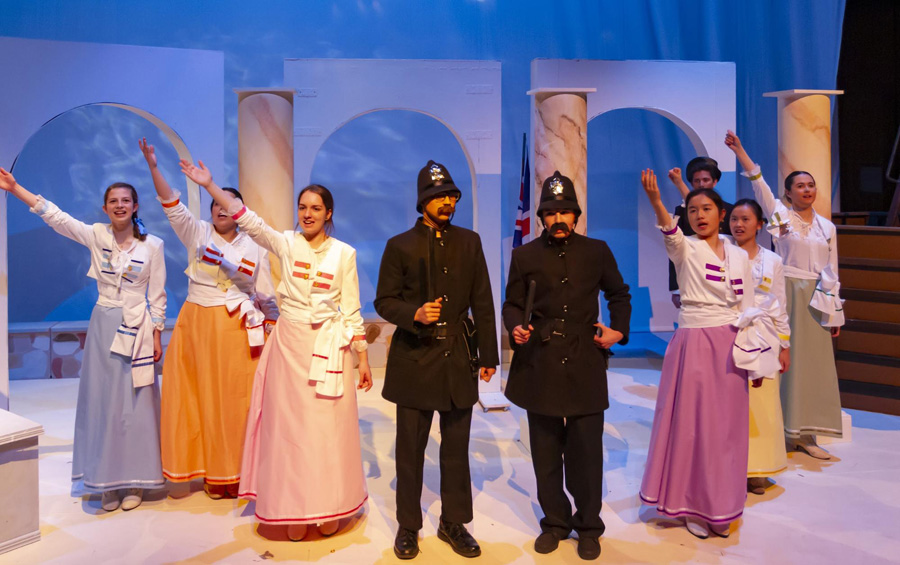 * Please note that where two names are listed for one part, it is a shared role. 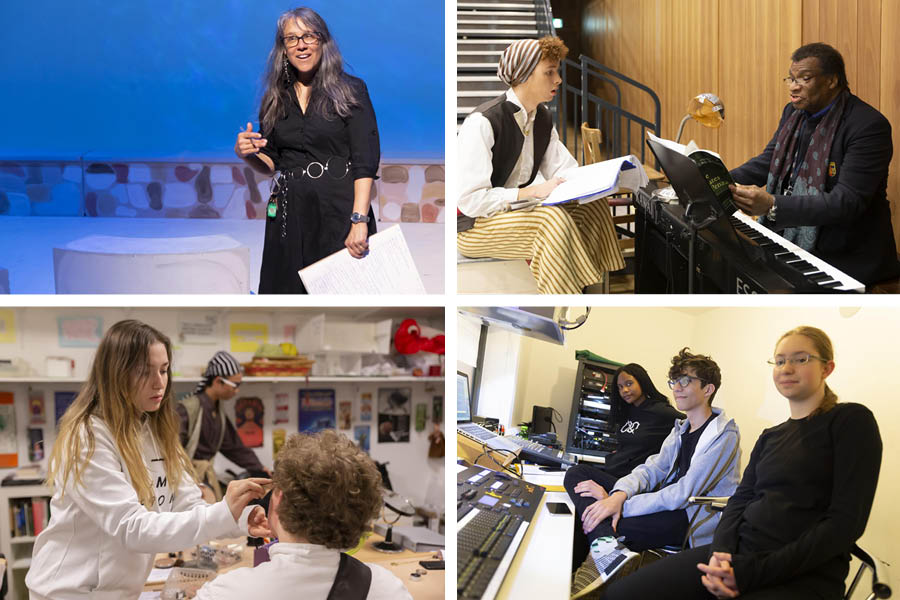