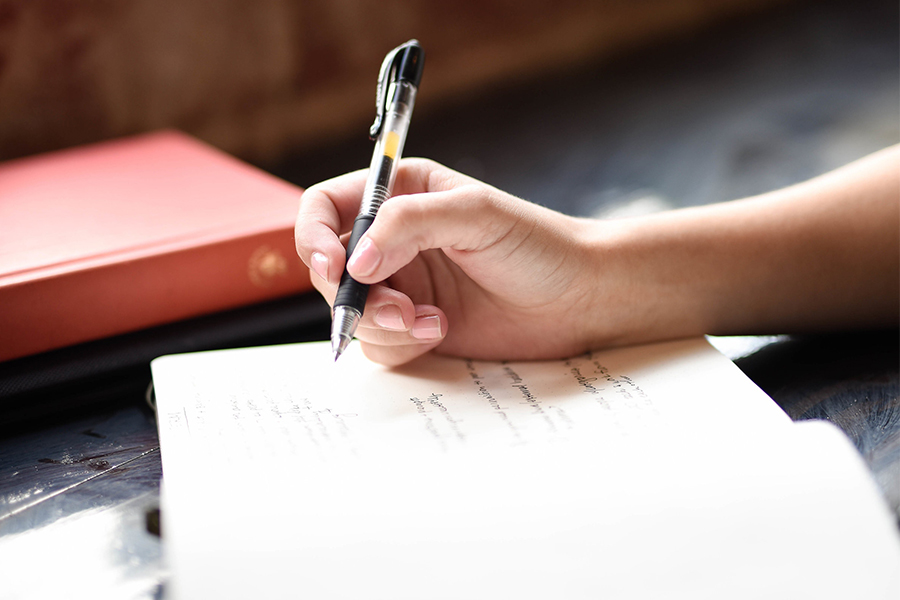 The TASIS Writing Team and High School English Department recently sponsored a creative writing contest in which High School students could submit a maximum of three mini-sagas, taking note of the following criteria:

The first mini-sagas appeared in The Sunday Telegraph in 1982 when the newspaper announced the contest and held a competition. See some of the winning submissions from a later contest here.

For the TASIS competition, the venerable High School English Department of Dr. Christopher Love, Mr. Peter Locke, Mr. Matthew Federico, Ms. Anna Kavalauskas, and Ms. Sarann Dye descended from its ivory tower of academia and assembled on the hallowed grounds of the Casa Fleming patio on the afternoon of April 25 to appraise the submissions without knowing who had written them. After a spirited and at times truculent back and forth, the five guardians of the mini-saga deemed that the following stories, listed alphabetically by the author’s last name, are most worthy of commendation. Congratulations to the winners, who will be rewarded with some special campus privileges in the coming weeks.