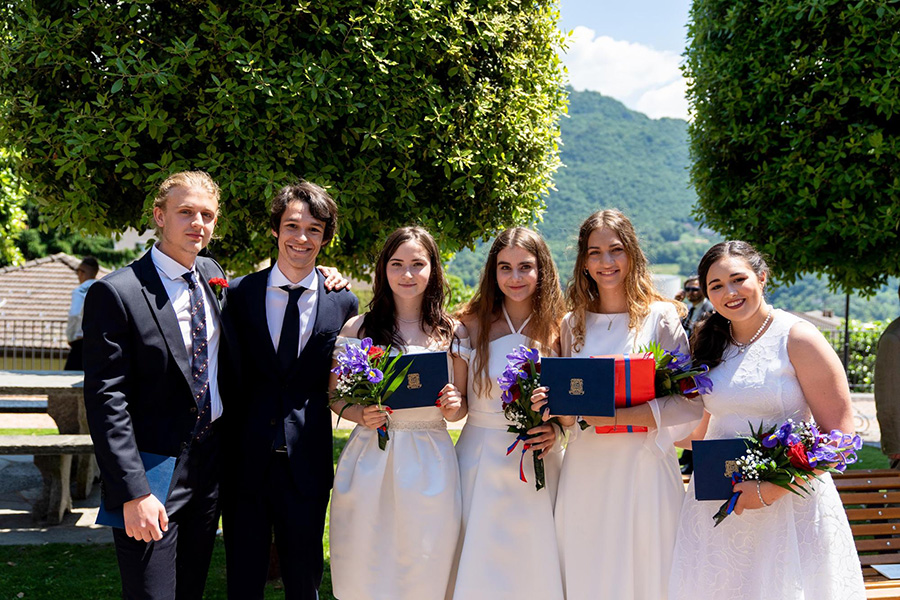 A demanding curriculum, exceptional faculty, and outstanding College Counseling Office have helped the 102 students in TASIS The American School in Switzerland’s Class of 2019 gain admission to 169 universities and colleges in 11 nations, with 61 total offers coming from schools ranked in the top 100 of the Times Higher Education 2018–2019 World University Rankings.

In all, TASIS students were accepted to 78 schools in North America, 61 in the United Kingdom, and 30 from other nations around the world, including Brazil, France, Hong Kong, Italy, Japan, The Netherlands, Spain, and Switzerland. See a complete list of colleges and universities offering admission to the Class of 2019 in this article.