More than 320,000 students worldwide have now participated in the FIRST LEGO League, with 40,000 teams in 98 countries dedicating themselves to researching real-world problems such as food safety, recycling, and energy and striving to develop creative solutions through imaginative thinking and teamwork. Tournaments consist of students using the hardware software-platform LEGO MINDSTORMS® to design, build, and program robots, which they then compete with on a table-top playing field.

Led by Middle School Science and Computer Science Teacher Amy Bloodworth and Middle School Math Teacher Claire Thomas, who co-founded a TASIS After-School Robotics Club for students in grades 5–8 in the fall of 2018 (a club for Elementary School students was initially founded in 2015), the TASIS contingent was broken into three teams for the regional tournament in Bellinzona. Each team found success after a grueling nine hours of competition. 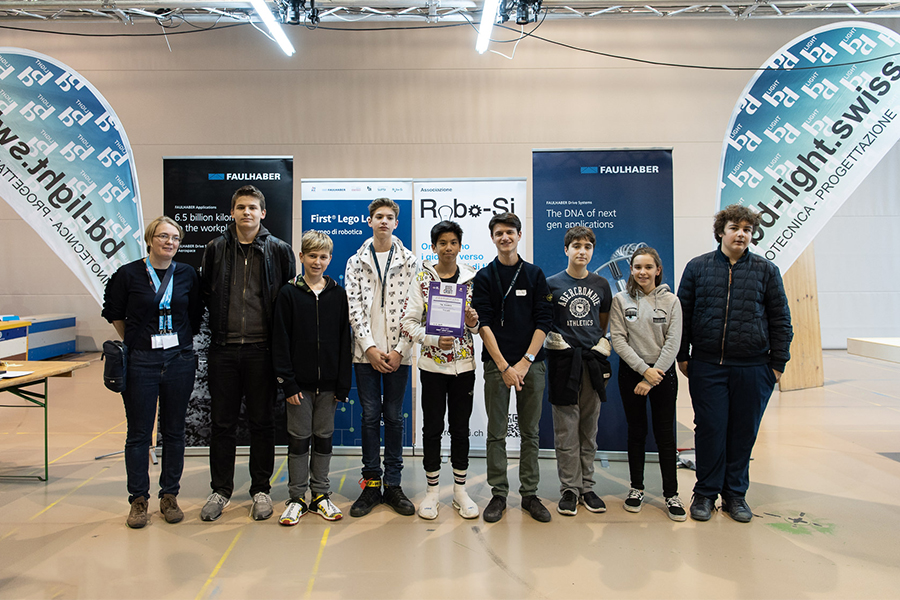 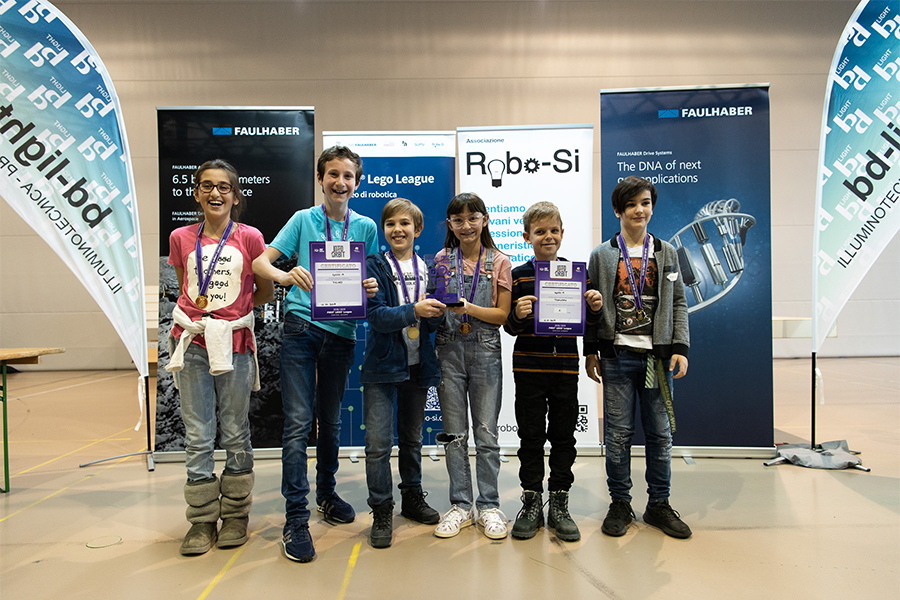 Apollo 19 consisted of six students from the Robotics Club—seventh-graders Artur Loika and Edoardo Vasino and fifth-graders Sergey Bektashev, Olivia Canga, Leonardo Ciccone, and Madalena Costa—and finished just a point behind The Pioneers while taking home the Teamwork Award, bestowed by judge’s upon “the team with a maximum of enthusiasm, the best sporting spirit, remarkable respect to their own team members, and the highest support and assistance towards other teams.” 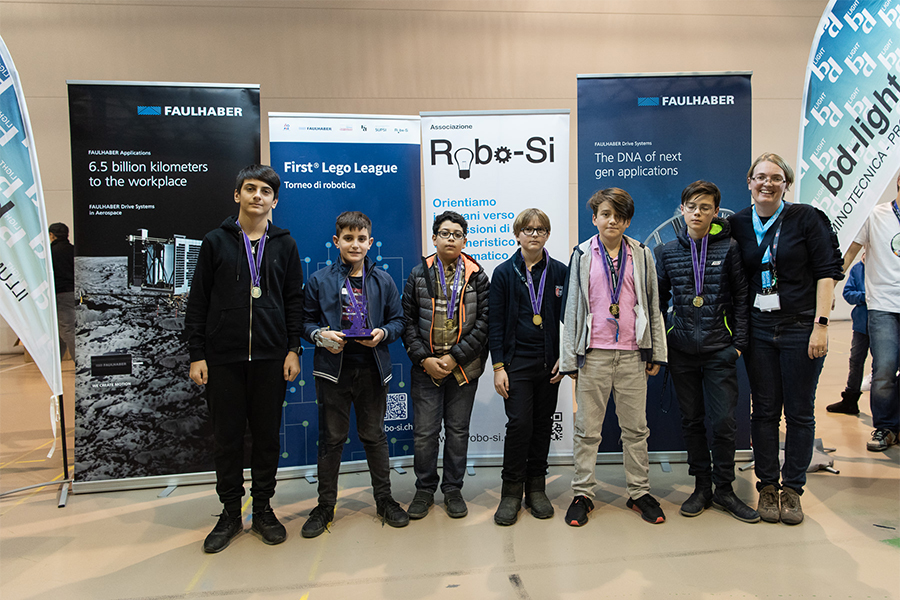 “We couldn’t be prouder of these talented and resilient students,” said Ms. Bloodworth, an innovative educator whose recent achievements include helping three Middle School students compete at the World Robot Olympiad, having six of her Computer Science students honored by the European Space Agency, and earning the 2016 Khan-Page Master Teacher Award. “It was a very long day, but they overcame every obstacle thrown at them and persisted all the way to the finish line.”

Ms. Thomas has followed the lead of Ms. Bloodworth and Middle School Department Chair Dr. Brett Merritt as they have pushed for more coding, engineering, and invention in the science curriculum at TASIS. In recent years, she has had her classes participate in the Hour of Code global movement and has modeled lifelong learning by becoming a certified Raspberry Pi Educator (as Ms. Bloodworth did a few years prior) and learning Python. She believes that LEGO MINDSTORMS® is a wonderful tool for teaching students physical computing.

“It has really been fun watching the students learn while also learning myself,” she said. “This competition was a new experience for us all, but the students took each challenge in their stride and performed incredibly well. We all learned a great deal during the day—not only from watching the robots of other teams but also from the group of judges, which included engineers and cybersecurity experts who work with NASA.”

Full results from the tournament, which was featured on the January 12 episode of RSI’s il Quotidiano, can be found here, and a behind-the-scenes look at the TASIS students in action can be viewed in the clip above.

See more photos from the tournament on the TASIS SmugMug page.