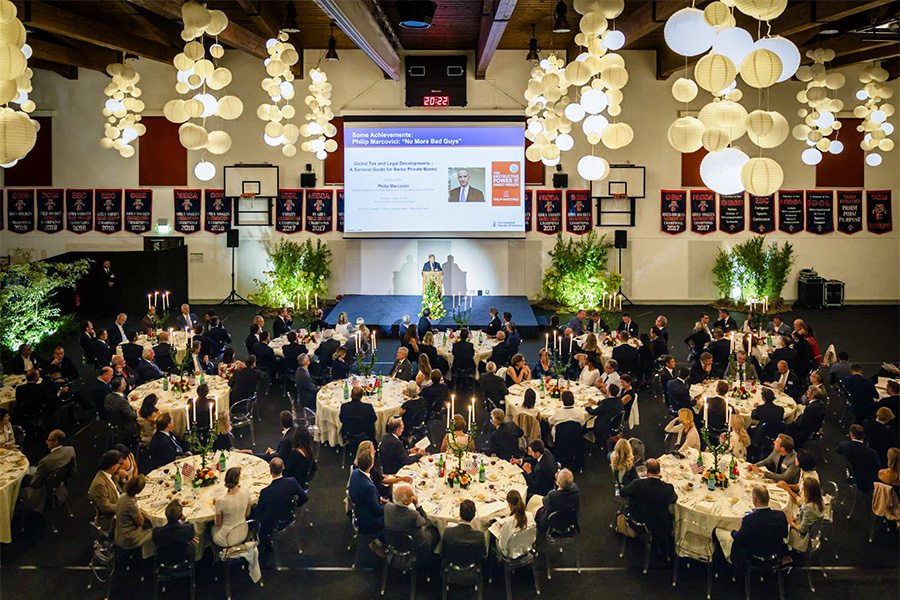 TASIS The American School in Switzerland was honored to host the 30th-anniversary dinner for the Ticino Chapter of the Swiss-American Chamber of Commerce on the evening of Friday, September 7.

The TASIS Palestra was transformed into an elegant venue fit for the occasion, which included an aperitivo on the MCF Piazza before the 160 local business leaders, friends of TASIS, and members of the press moved inside for fine dining and remarks from Martin Naville, CEO of the Swiss-American Chamber of Commerce; Franco Polloni, Chairman of the Ticino Chapter Board; Edward T. McMullen, Jr., US Ambassador to Switzerland; Sergio Ermotti, Chairman of the Swiss-American Chamber of Commerce; and Swiss Federal Councillor and Head of the Federal Department of Foreign Affairs Ignazio Cassis, who delivered the keynote address. 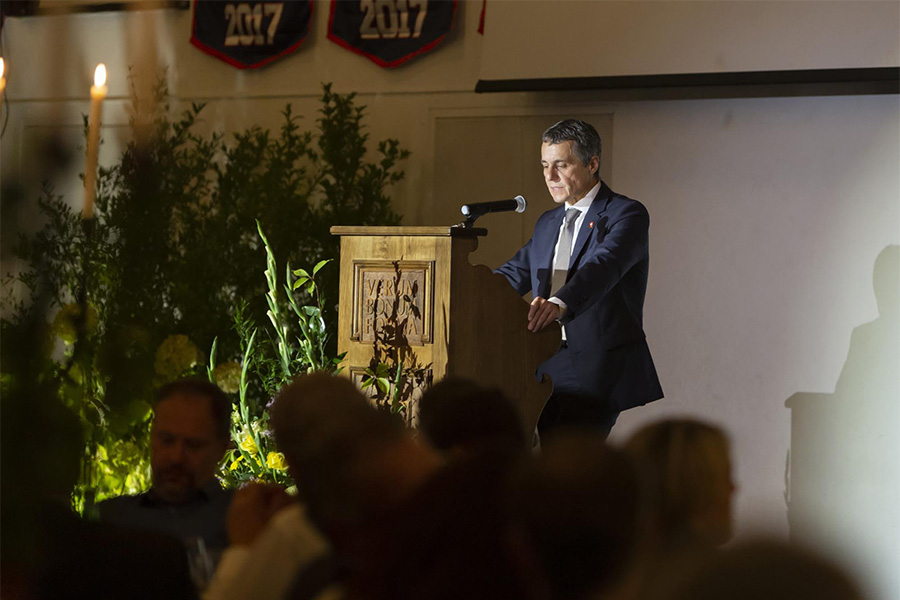 Topics discussed throughout the evening included Switzerland’s role as a major player in the global economy despite its relatively modest size, the booming business relationship between Switzerland and the United States, the manner in which TASIS continues to bring the spirit and values of America to this pocket of the world, and a review of the Ticino Chapter’s many accomplishments over the past 30 years—including the pivotal role it played in helping TASIS launch its Elementary School in 2005, which offered an English-language schooling option that the Chapter believed would help attract businesses to Ticino.

Mr. McMullen, who was appointed Ambassador of the United States to Switzerland and Liechtenstein in November 2017, will return to TASIS on Thursday, September 13, for a Town Hall Meeting that will provide American citizens in Ticino an opportunity to discuss Swiss-US relations and seek consular services from Consular Chief Brianna Powers. Those interested in attending can learn more about the event here. 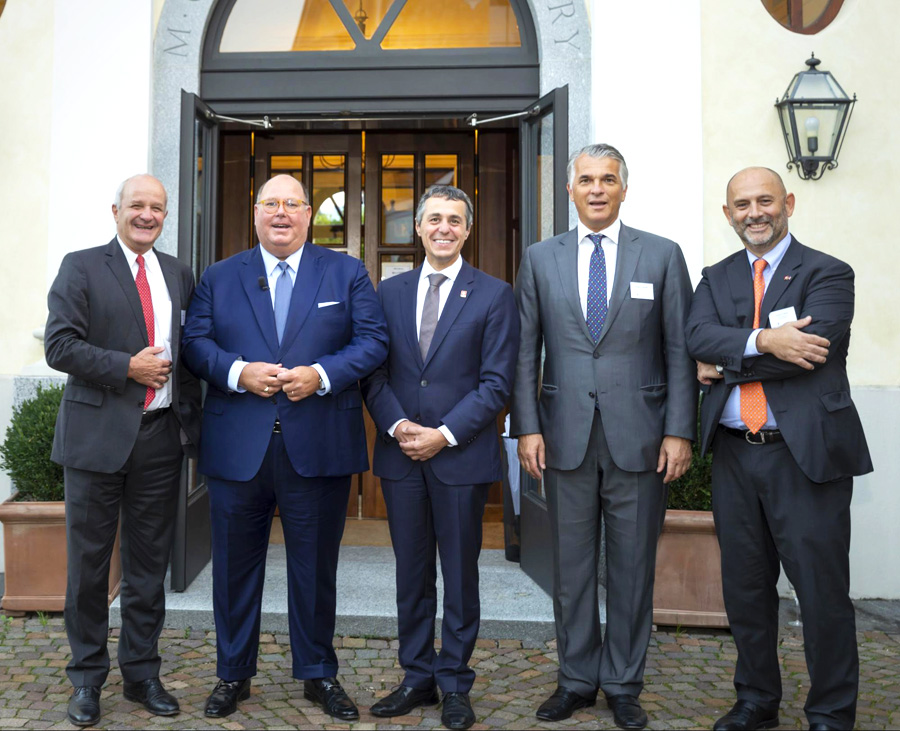