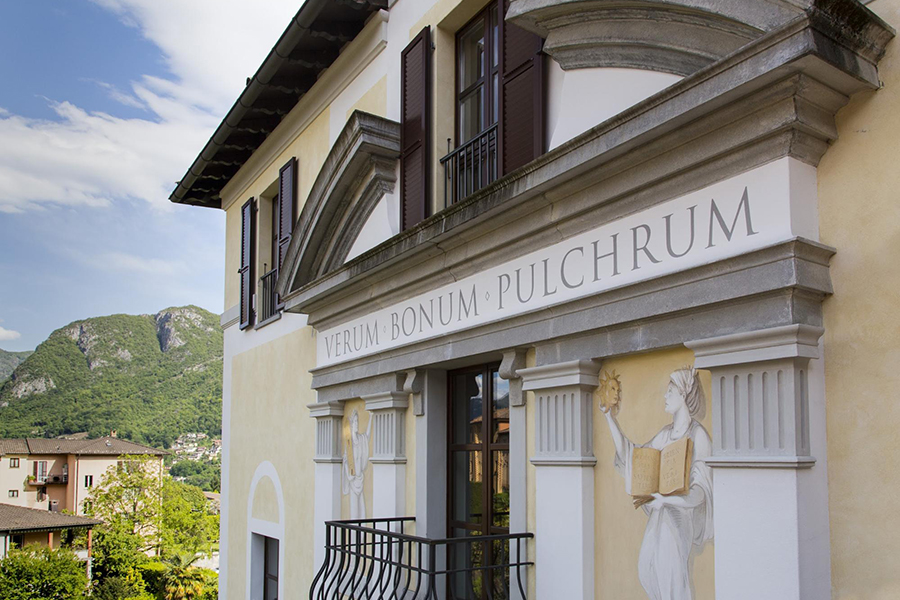 “It’s a great honor to be selected,” said High School Academic Dean Dr. Mark Abisi, who will serve as the Chapter Leader and build a small team of faculty members to round out the leadership committee. “The Society thoroughly examined all aspects of the School and determined that we were fit for membership.”


Only the top decile (based on GPA and strength of schedule) of each graduating class at TASIS will be considered eligible for membership. Following the conclusion of this year’s first semester, Dr. Abisi and the leadership committee will identify current members of the Class of 2017 who may be worthy of induction later this spring. Near the end of this year, they will take a close look at elite scholars from the Class of 2018 and consider inducting them along with the group of seniors who make the cut. These rising seniors would then serve as chapter members for all of their final year at TASIS, with additional spots opening up for some of their classmates early in 2018.