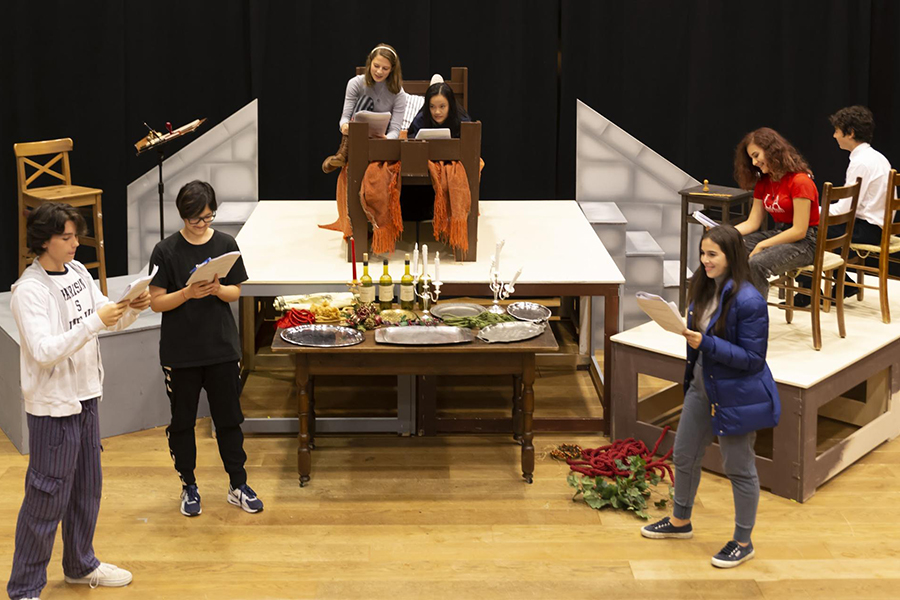 The TASIS High School Theater Program is reveling in the opportunity to bring A Christmas Carol to TASIS audiences! The cast and crew have been rehearsing and designing with energy and high spirits since September and are thrilled to share their work over the weekend of November 15–17.

Director Valerie Bijur Carlson and Assistant Director Matthew Frazier-Smith have put together a tremendous cast and crew that not only feature High School thespians in acting, design, tech, and stage management roles but also include several young actors from the Middle and Elementary Schools.

“Charles Dickens wrote a story about the importance of community—of having empathy and finding ways to generously take care of each other,” explained Ms. Carlson. “I love that, both in life and onstage, and I feel it’s a vital element of our TASIS philosophy and mission. And since there are children in the story, I thought it would be a perfect chance to welcome actual children into our company. It’s also a cracking good story that translates beautifully to the stage—even though Dickens has structured the novella more cinematically than theatrically, so we have our work cut out for us in creating onstage what he imagines so vividly on the page!”

The full company will have an extra 3½ days to immerse itself in the play without outside distractions during an upcoming Theater Retreat to Torino, Italy. The cast and crew will dig into characters, staging, and design; practice stage make-up and voice; and get to see a professional production in Torino. 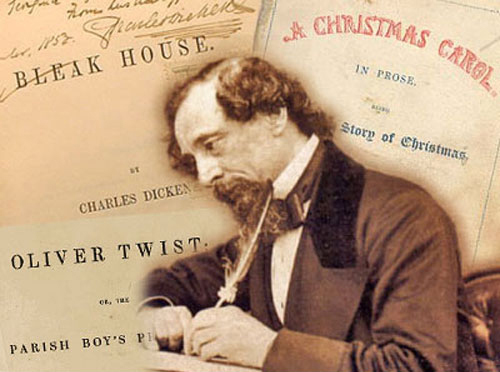 Why has Charles Dickens’s tale, conceived and written in six week’s time, continued to enchant and move readers and audiences for 176 years? Perhaps because it is so humanely an examination of the human condition, written in a supremely engaging style with colorful yet recognizable characters, a memorable storyline, a poignant message about our duty to each other, and a narrator who wears both his heart and his humor on his sleeve. For Dickens, A Christmas Carol was a way to get middle- and upper-class audiences to sympathize (or better yet, empathize) with the plight of the poor in hopes of effecting change in his society. As he has one character, the ghost of Jacob Marley, bemoan:

Before writing A Christmas Carol, Dickens already saw himself as a social reformer. But in March of 1843—already famous for The Pickwick Papers and The Old Curiosity Shop—he read and (in his words) was “stricken down” by a parliamentary report on Britain’s child laborers that detailed in pictures and words the terrible conditions they suffered under in mines and factories. He determined to write a Christmas pamphlet titled An Appeal to the people of England on behalf of the Poor Man’s Child, but soon after realized that another medium might better “strike a sledgehammer blow” on behalf of poor children and have “twenty thousand times the force” of a pamphlet. In October, he publicly spoke of the horrors of poverty and ignorance he had witnessed in London, and later that month, he had the idea for A Christmas Carol; by the beginning of December, the novel was completed; and on December 19, it was published. The novella was an instant bestseller—selling out its run of 6000 copies by Christmas eve—and it has never been out of print in the 176 years since.

I “wept, and laughed, and wept again, and excited [myself] in a most extraordinary manner,” wrote Charles Dickens about his reaction to his own story as he was writing it. The cast and crew hope it will be the same for you! 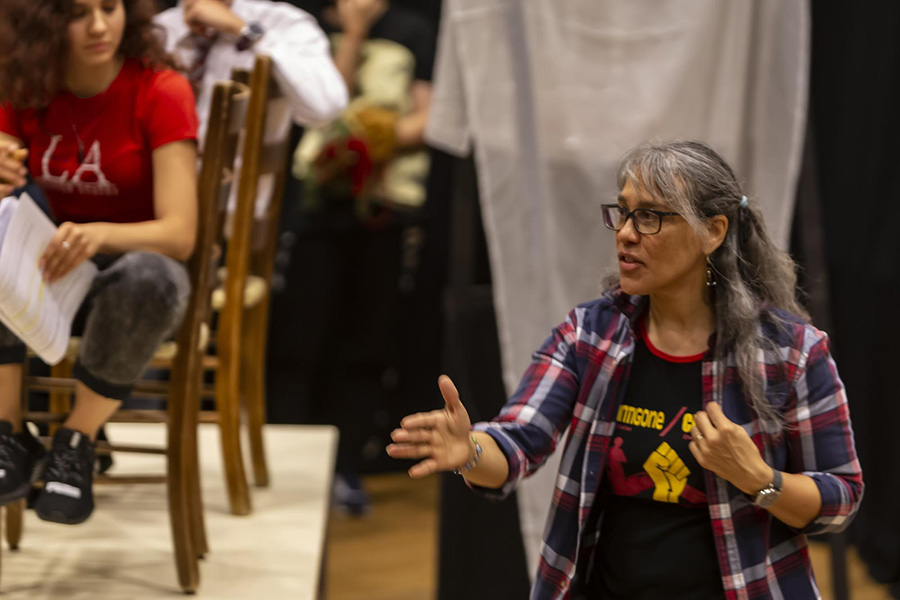