The Sweet November Dance Company captivated a large and enthusiastic audience at its debut performance in the Palmer Center on the evening of Wednesday, November 29.

Founded by Ms. Julie Frazier-Smith, the dance company comprises 14 dedicated High School students looking to take full advantage of yet another performing arts opportunity at TASIS. "It was clear from our first meeting, at the audition on October 22, that this group of students has a unique energy of readiness to create and perform," said Ms. Frazier-Smith, who works as a drama and musical theater teacher in the TASIS Elementary School and Middle School, teaches choreography to High School students, and assists with the High School's Global Service Program. "They continuously embrace each other's talent and various levels of dance experience, and they celebrate each other's willingness to take risks."

After rehearsing for a short but intensive period over the past month, the company unveiled its considerable talent at the debut performance, which included three original contemporary and jazz dance pieces performed by students and several faculty pieces. The full performance can be viewed in the clip below. 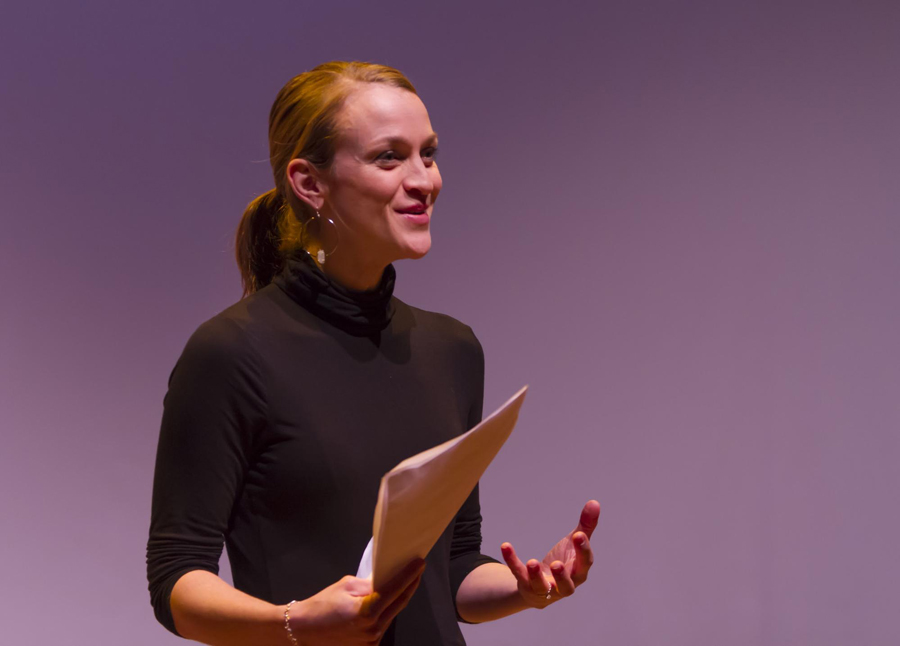 Prior to the performance, student writer Ekaterina Plotnikova '18 attended the final rehearsal session and interviewed Ms. Frazier-Smith to learn more about the Sweet November Dance Company.

Can you briefly explain what Sweet November is?
I was curious about having a one-month trial with a dance company. I know the students at TASIS are very busy with all their schoolwork, so instead of having to attend a sport that would last a full season, I decided to introduce a sport that would only last a month. The name "Sweet November" came from the idea of dancing for a month because I wanted to audition the candidates in October and then have the performance at the end of November. So it turns out to be a sweet little month of dancing. It's been great because we only rehearse on Sundays, which is convenient for the busy faculty members and students.

What motivated you to start the company?
I am a dancer who moved from New York City, and I was dancing with a few companies there. This is my third Academic Year at TASIS. Initially in Switzerland, I worked with the theater program and led after-school activities for the Elementary School and Middle School. I have also taught choreography intensively in the TASIS Summer Programs. I thought it would be great for the Academic Year students to come up with a performance idea and bring it into the life of movement. There is a lot of excitement because the students have seen that they can achieve a beautiful performance in such a short time. My love of dance also inspired me, and I want to pass it on to the High School students from the bottom of my heart. Dance is a fascinating way to bring a community together. You use your body, which requires a lot of courage. I know that it may feel very vulnerable at times, but as the fear disappears and you start to perform, you are only left with the fascinating feeling of a new world, which for some people becomes an addiction.

How has everything gone so far?
I wanted 15 students and some faculty members to choreograph different pieces, and so many of them have actually agreed to do it! It's been going really well since day one. The audition was full of fun and refreshing energy. Rehearsing on the weekend serves us well since everyone has some time to rest on Friday and Saturday and return to shine on Sunday. Today we had our final rehearsal, but I still want them to practice at home. I want them to feel comfortable in a different space since we have been practicing in the Dance Studio but will be performing in the Palmer Center. Adding the element of a live audience may affect their focus, but I hope they can overcome the fear. As a dancer, it's the best feeling to know the dance and finally perform. I think motivation is also important, and I see lots of it in them. Doubts may creep in, but I think those thoughts are natural and show that the performer cares and is able to perform at his or her best.

What are your expectations for the upcoming performance?
When I come on stage, I want to be concise while also explaining the context to the audience so that they understand what these students have achieved—especially because I know that upperclassmen have a lot going on in their personal, academic, and recreational lives, and I find it fascinating when students commit fully to the show. I am very proud of all of them. I want them to celebrate with me! This is also the perfect time to try new things even though it takes a lot of courage. And it's not just students: we also have three or four faculty dual and single pieces that will be worth seeing.

Why is it important to not just study dance but to actually perform it in front of an audience?
I think live performance is so important. The exchange between the audience and the performers is so charged! In our upcoming performance, the audience will be allowed to watch the dancers breathe, execute the choreography fully, dance in sync with the company members, and LIVE largely. The feeling performers have before, during, and after a performance is like nothing else on earth. The nerves and anticipation that rise before the dancers go on stage make the theater completely charged with energy. The audience has the invitation to view each dance and enjoy this energy as the performance unfolds before their eyes. The dancers have worked hard and committed themselves to letting a choreographer's artistic vision come to life.

As I watch any show and see someone live this largely, be this vulnerable, step up to a challenge this large, and commit themselves to a vision, my mind cannot help but think up more visions and dream more about the next great piece of art that we can bring to life and share with each other, whether on or off of the stage.

Would you like to do something like Sweet November again?
I hope to have another show in the spring. A company that would run longer than a month would also suit many of us. Maybe in the spring it will be a longer and even more satisfying process. 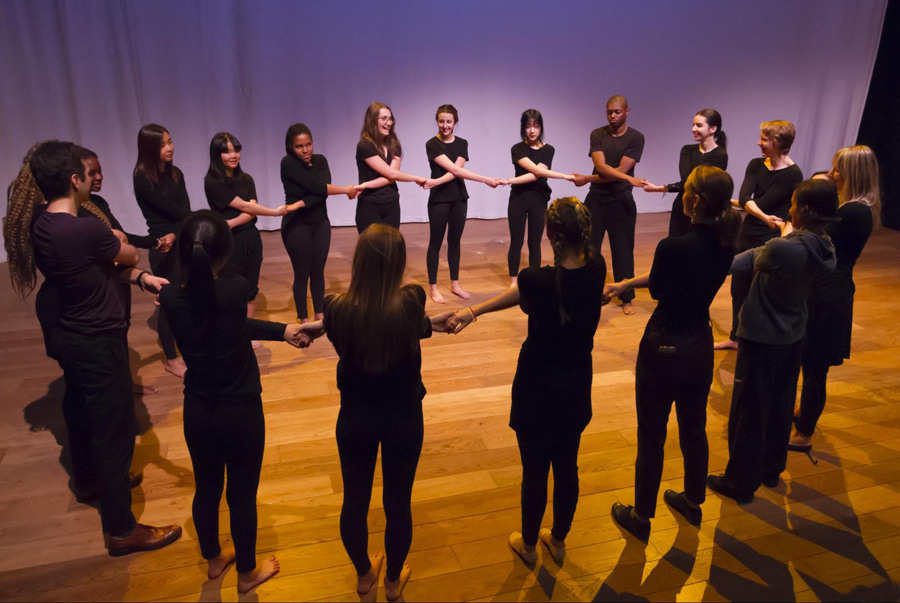 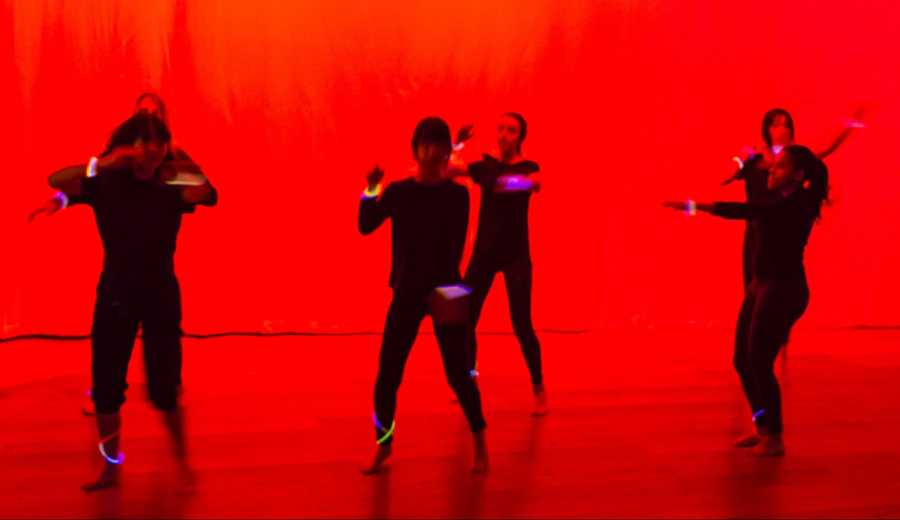 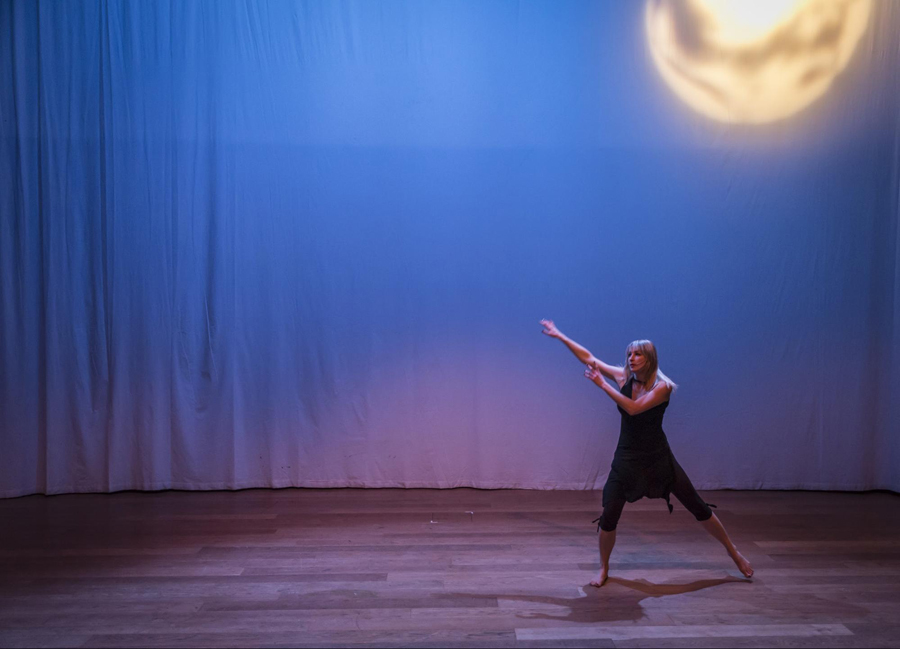 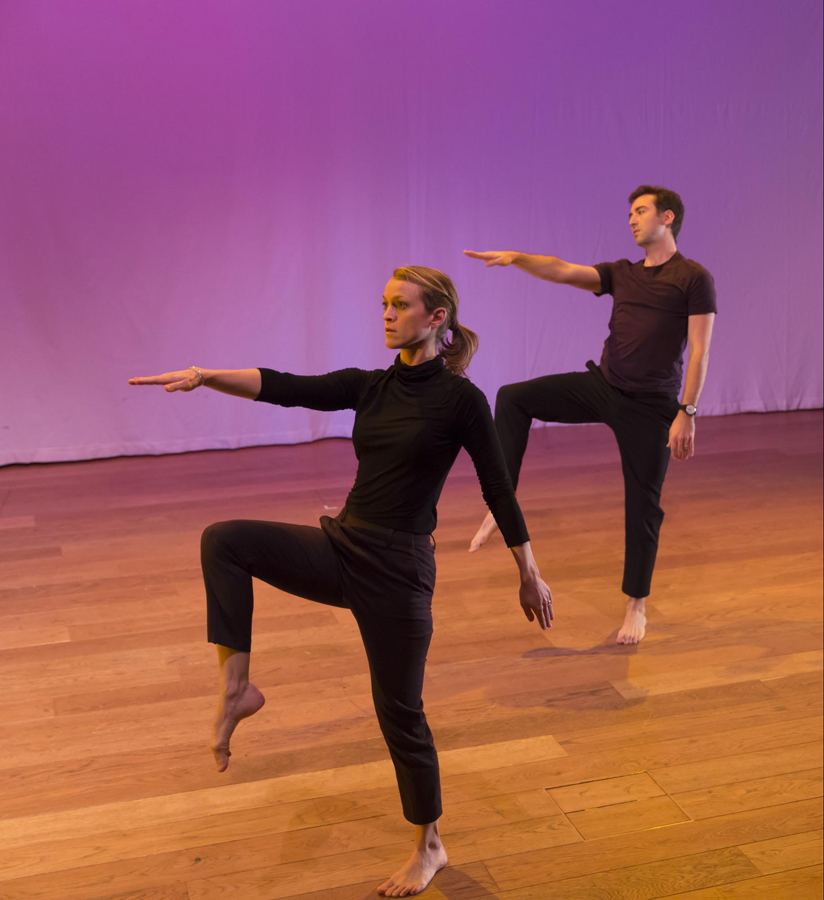 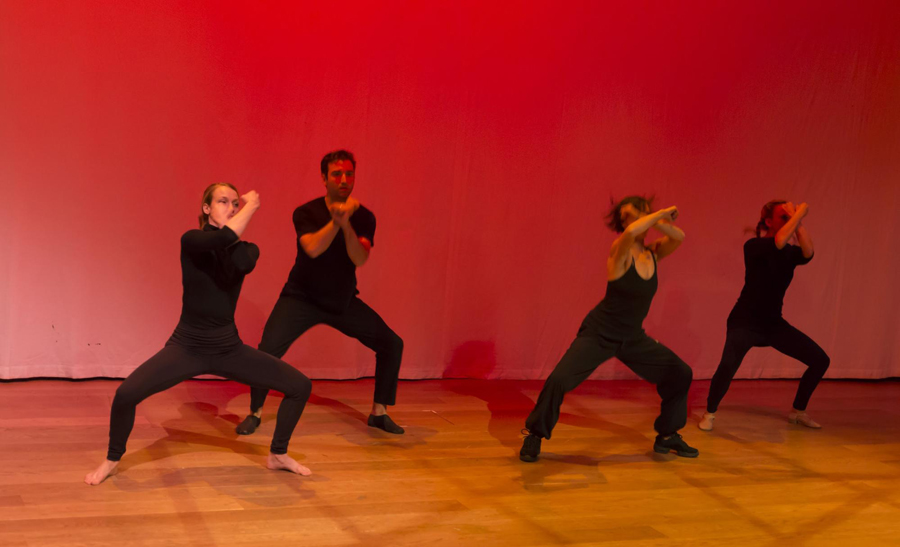 Flowing into the Beat 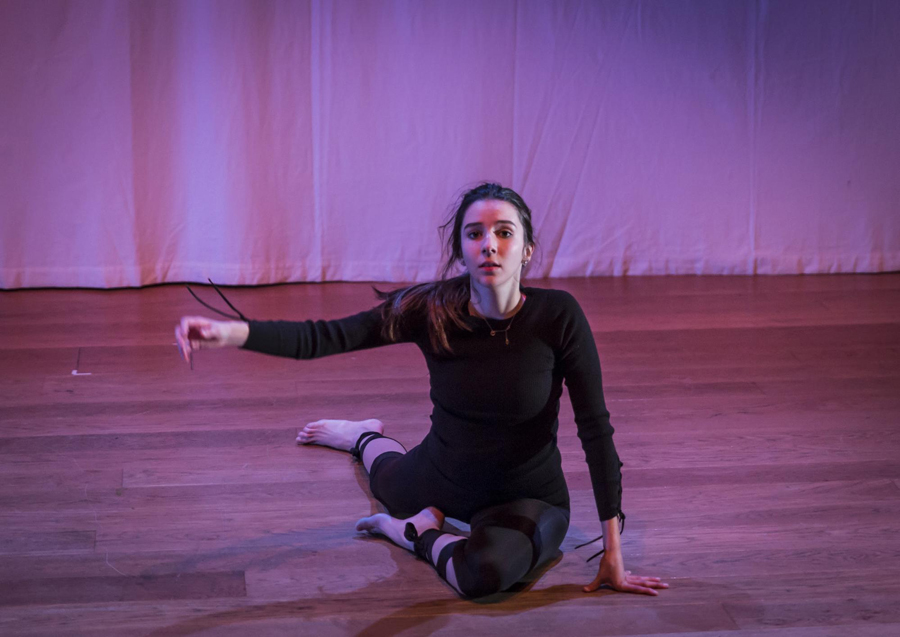 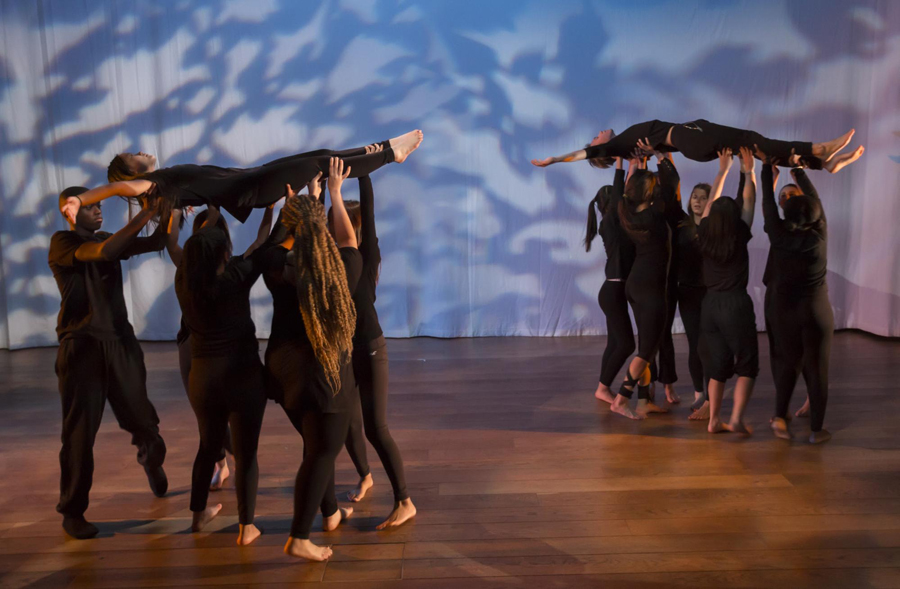