With the 2017–2018 athletics campaign now in the books, read a bit about each team’s season this spring, see who won the team awards, and learn who was named 2018 Male and Female Athlete of the Year. 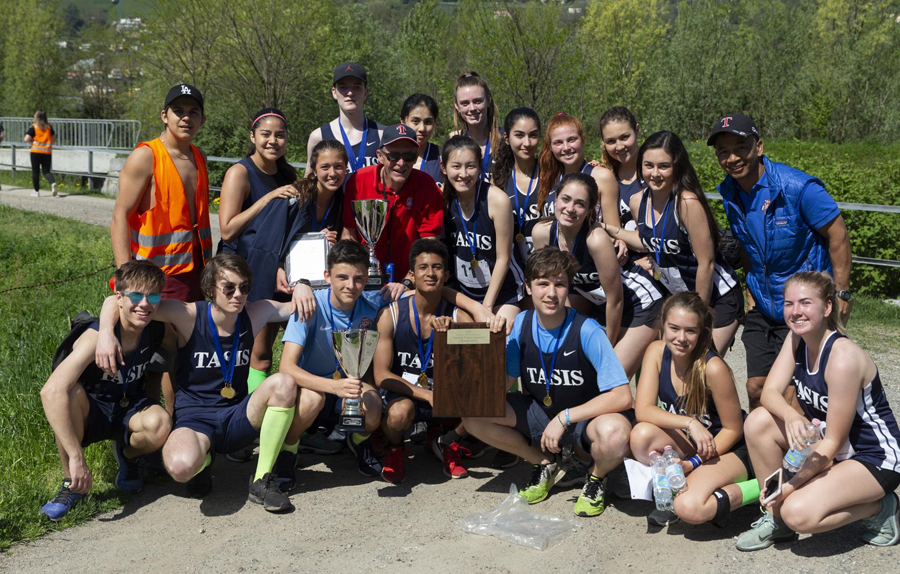 The Varsity Track and Field team traveled to Zug in late April to compete in the SGIS Track & Field Championships, where the girls finished in second place and the boys took third. Read about the many events TASIS athletes excelled in.

Many members of the Track and Field team also competed in the NISSA and ESC Spring Cross Country Championships, both of which were hosted by TASIS in April, and the boys and girls teams took home the title at each championship event! Read recaps of the two races: 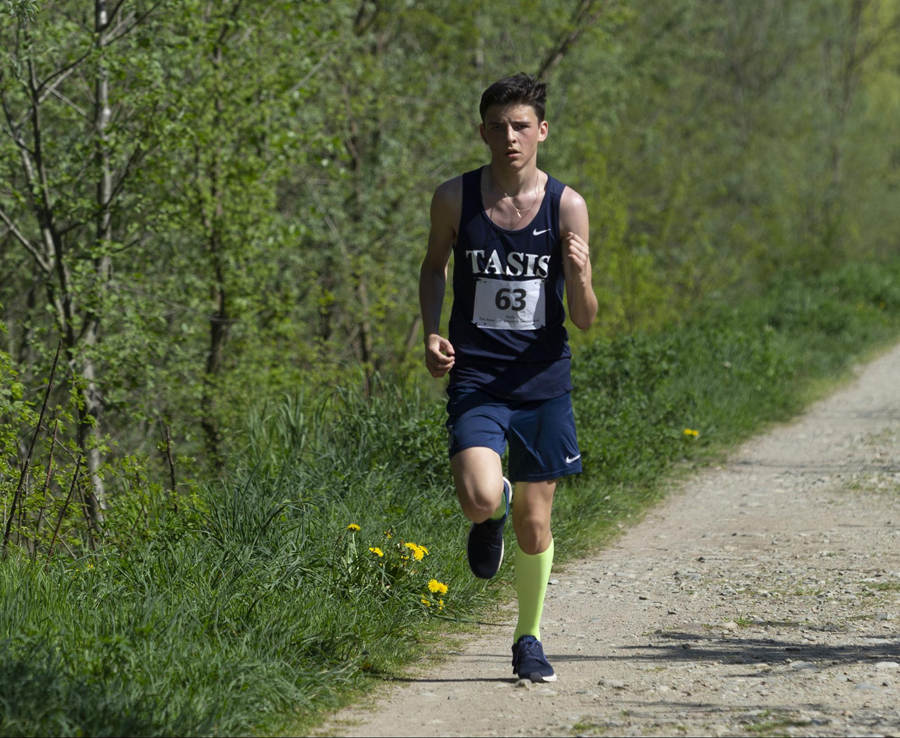 Middle School Track and Field athletes put forth a number of impressive individual performances at the ISBasel Track & Field Invitational on April 19. Learn about the results. 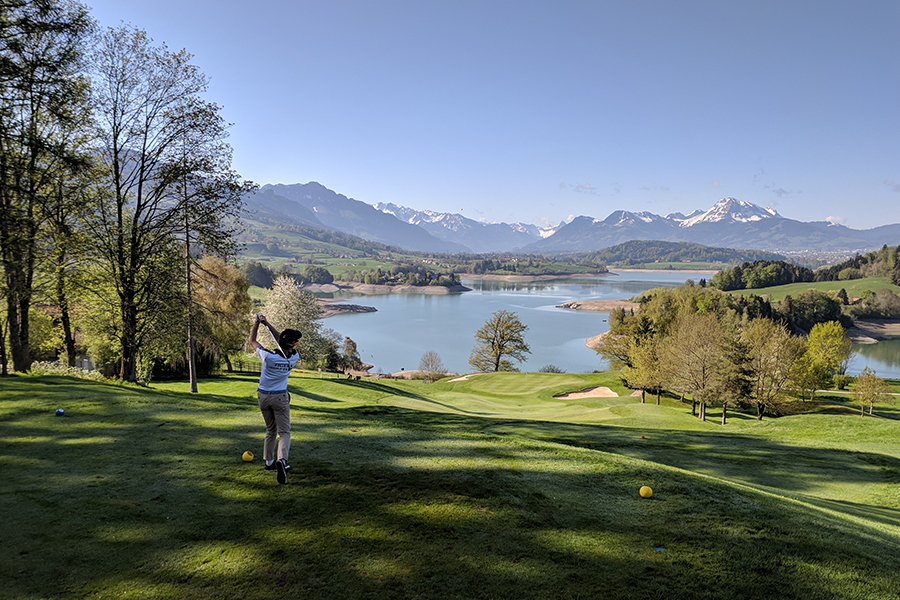 The Varsity Golf team performed very well at the SGIS Championships in April in Gruyères, where the boys took first place in Category B and the girls finished third. See the results.

The Tigers also finished second at the ESC Championships in Paris in late May. Sky Rourke '20 earned the girls' MVP award, and Maria Veronica Ramos Romero '19 was named to the All-Star Team. 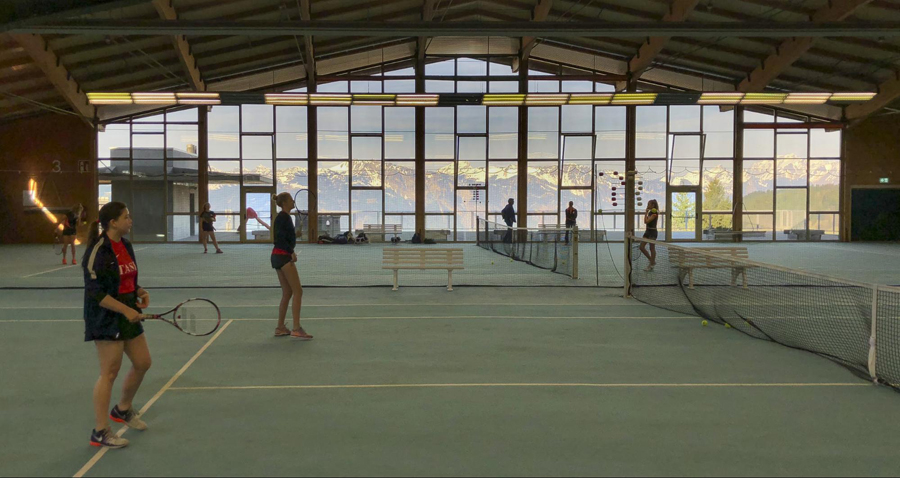 The Varsity Tennis season was highlighted by a first-place finish from the duo of Arina Kolesnikova '18 and Sonja Artemieva '19 at the SGIS Doubles Championships in Leysin. Read recaps of this season’s tournaments: 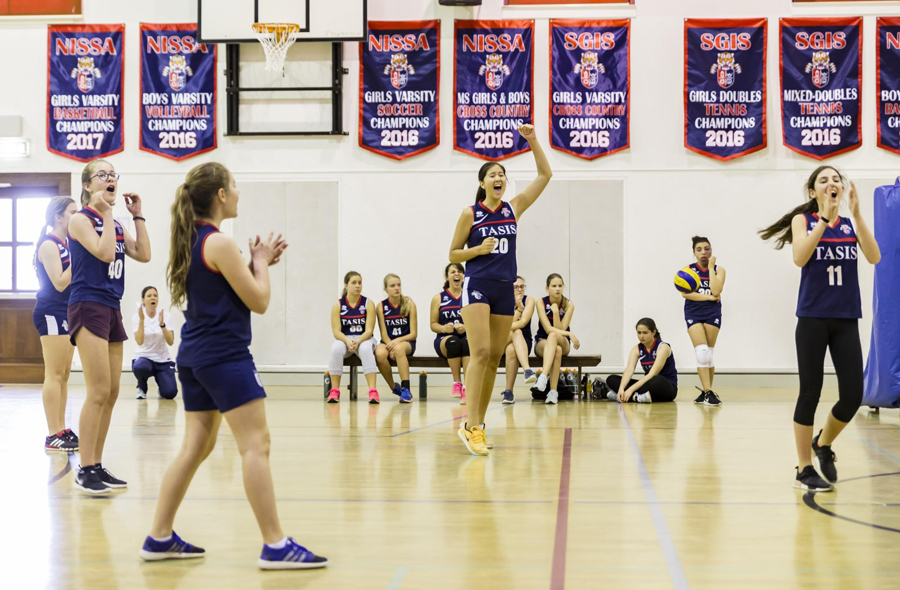 The Middle School Girls Volleyball team traveled to Zurich for the ISSL Tournament on April 21 and hosted Zurich International School and American School of Milan on April 28. Read recaps of each match: 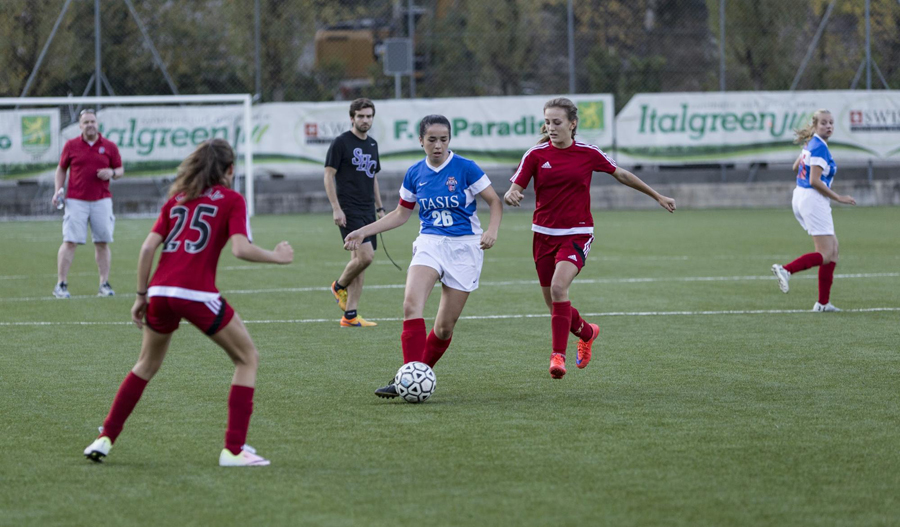 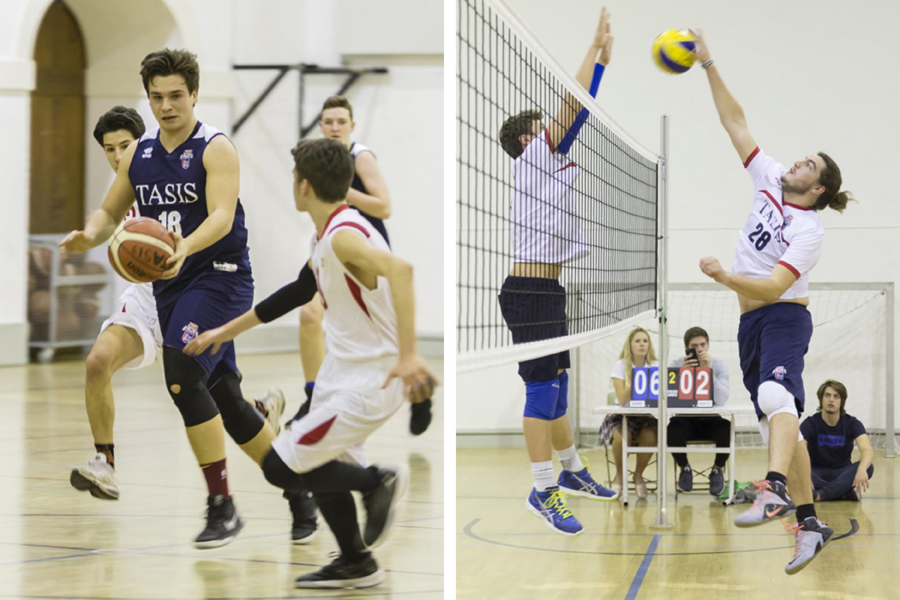