Sharing Our Cultures Through Food
Feb 17 2019 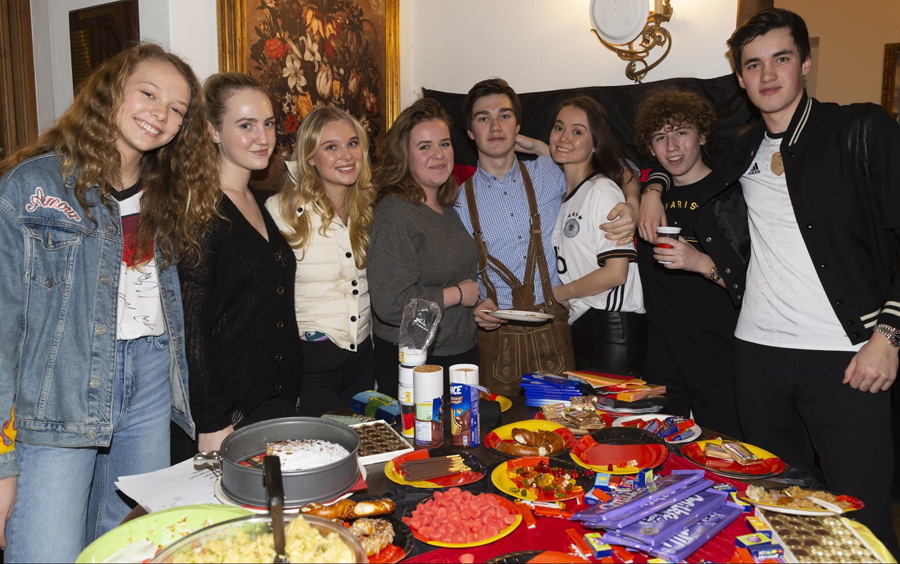 Not many people are lucky enough to travel around the world and immerse themselves in different cultures, but some are lucky enough to live in a place that celebrates them in meaningful ways. Each year during International Week, TASIS does a great job honoring the many different cultures that exist at the school through food. Each time students walk into the dining hall during this week, they have an opportunity to experience a different part of the world’s cuisine or celebrate their own culture’s food. This is always a highlight of a week that is already filled with plenty of enthusiasm.

Though many parts of the world were acknowledged by the TASIS chefs throughout the week, there are several that stand out in my mind. After commencing the week on Monday morning with the much-anticipated International Week Assembly and Parade of Flags, it seemed only fitting that the chefs pay homage to one of TASIS’s major roots with a very filling Italian lunch. With the Italian-Swiss culture that students are constantly exposed to, whether on campus or in downtown Lugano, the lunch was exceptional in both a cultural and gastronomic sense.

Another great meal from this thrilling week was one that exceeded my high expectations, a Chinese-themed dinner. As someone who has been completely emerged in Chinese food and culture, I’ve experienced both very good and very bad attempts at executing all the culture has to offer. But TASIS was absolutely on the higher end of those attempts with its perfectly fine sweet and sour chicken with egg fried rice.

Living in one of the most beautiful countries, it is only appropriate that we embrace it to the fullest. Along with the overwhelming amount of support shown toward Switzerland during the Parade of Flags, a meal that the entire school looks forward to is the Swiss Raclette dinner in the middle of the week. Select your pick from a choice of Swiss cheese with anything from boiled potatoes to pasta. This is easily one of the most fun-filled meals I have each year, eating with my friends as the aroma of the potent cheese spreads throughout Villa De Nobili. There is no way anyone can forget the first wave of strong cheese fragrance they are confronted with when they first open the door to the building, and the anticipation grows from there (as does the normality of the smell). 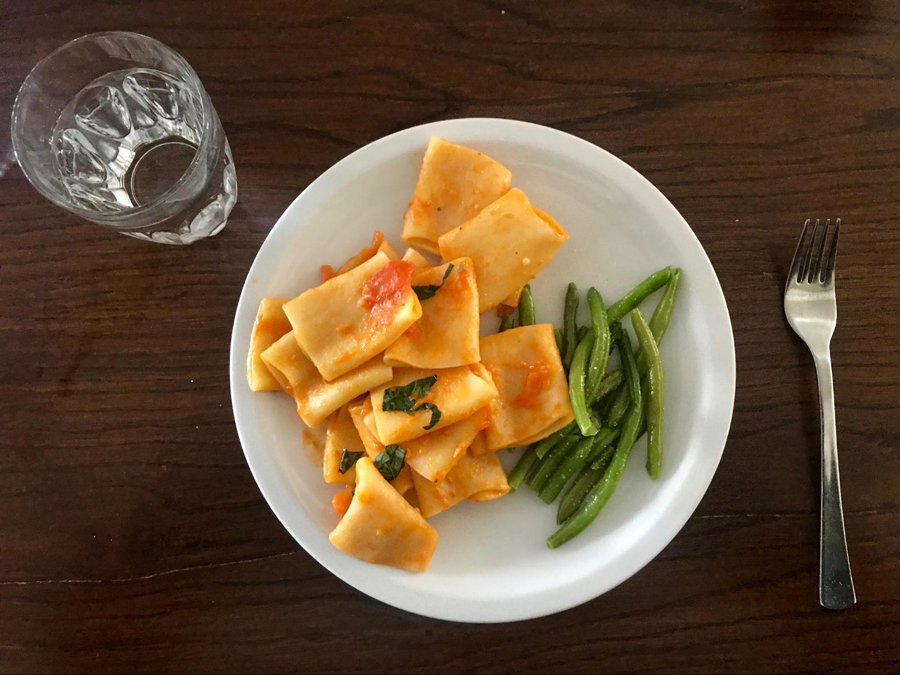 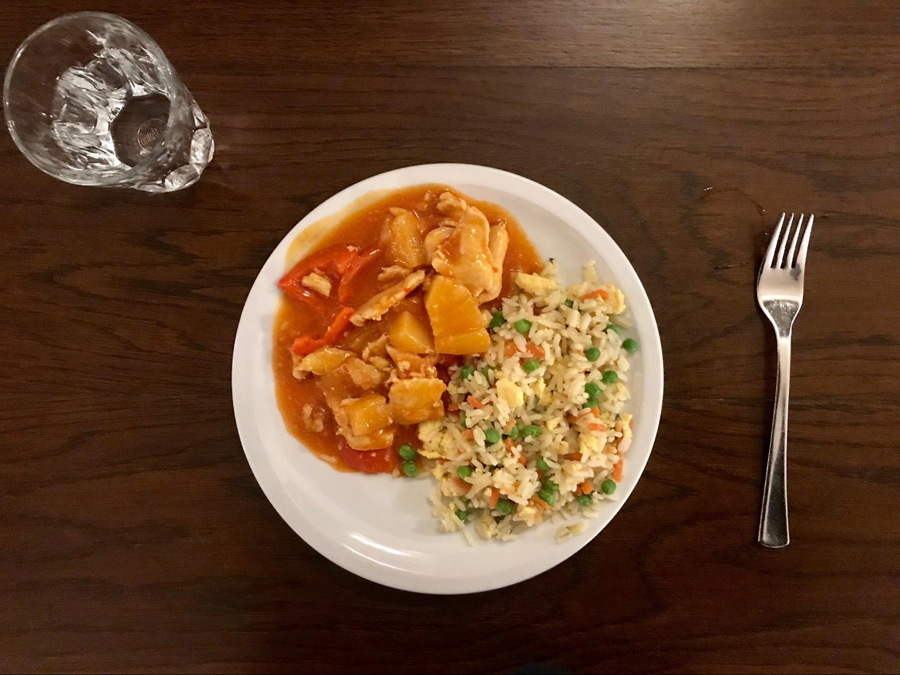 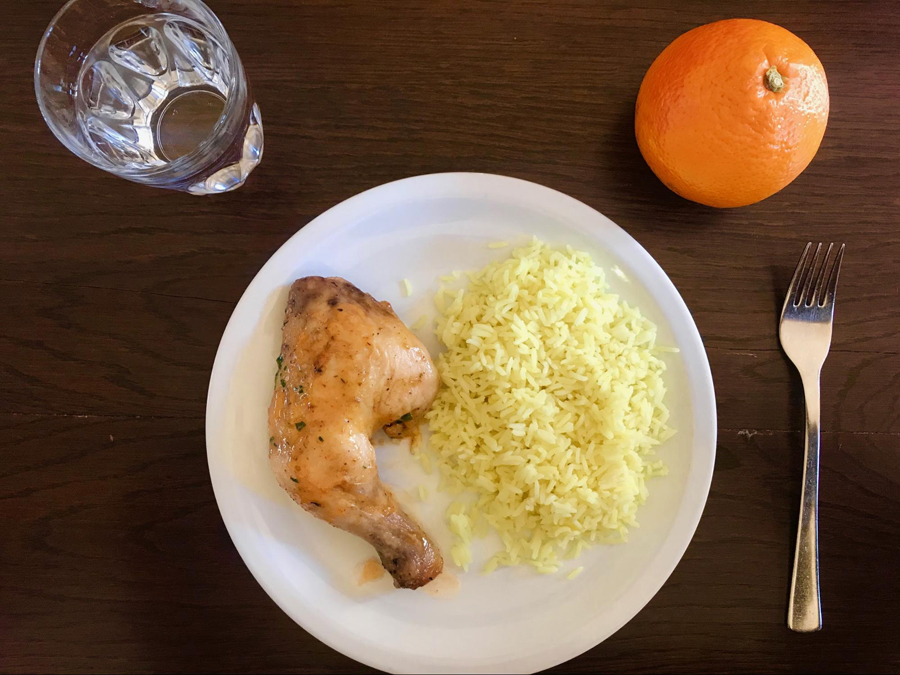 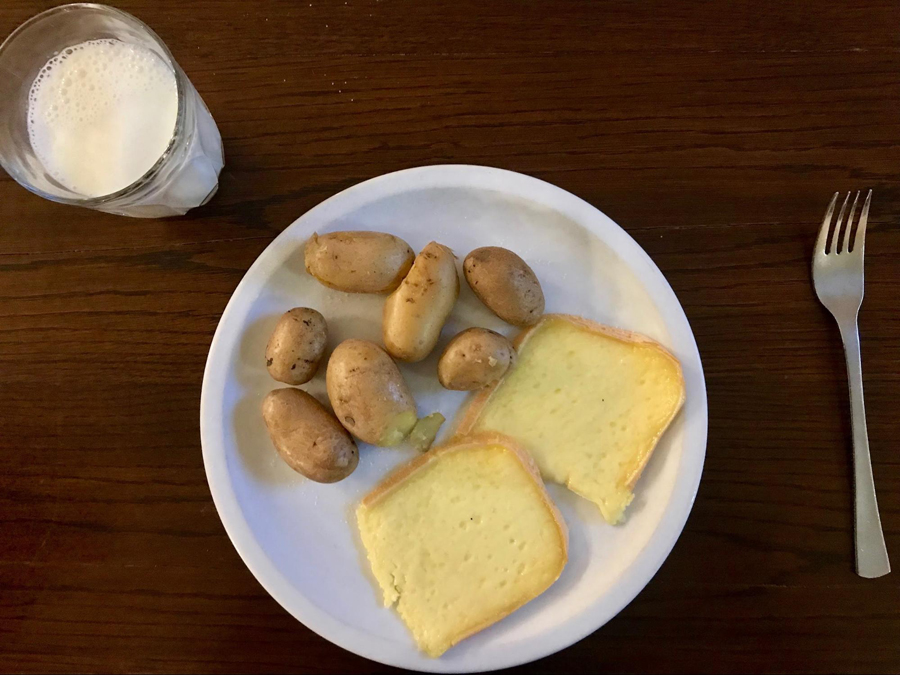 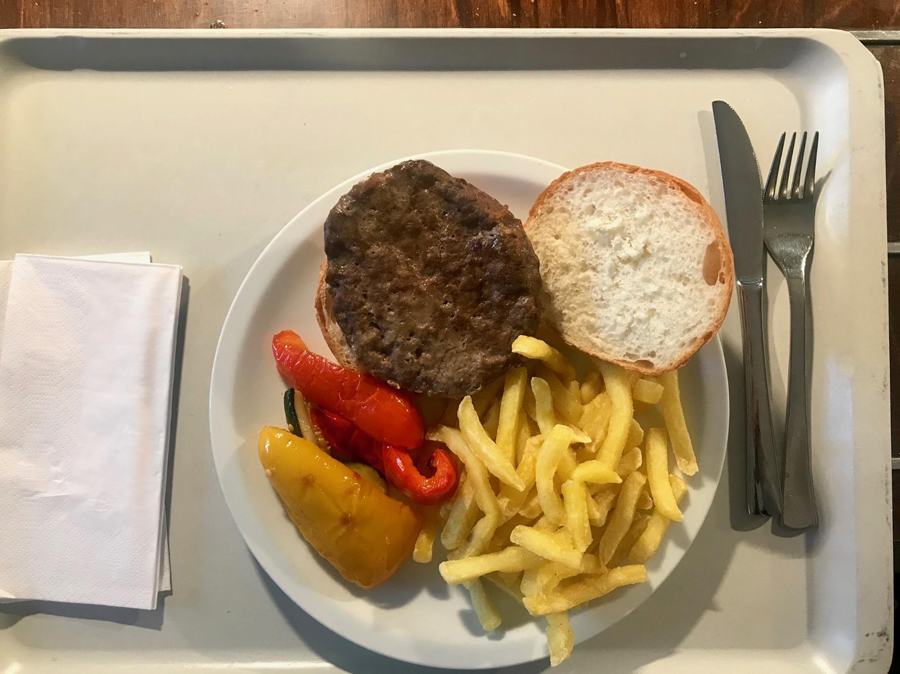 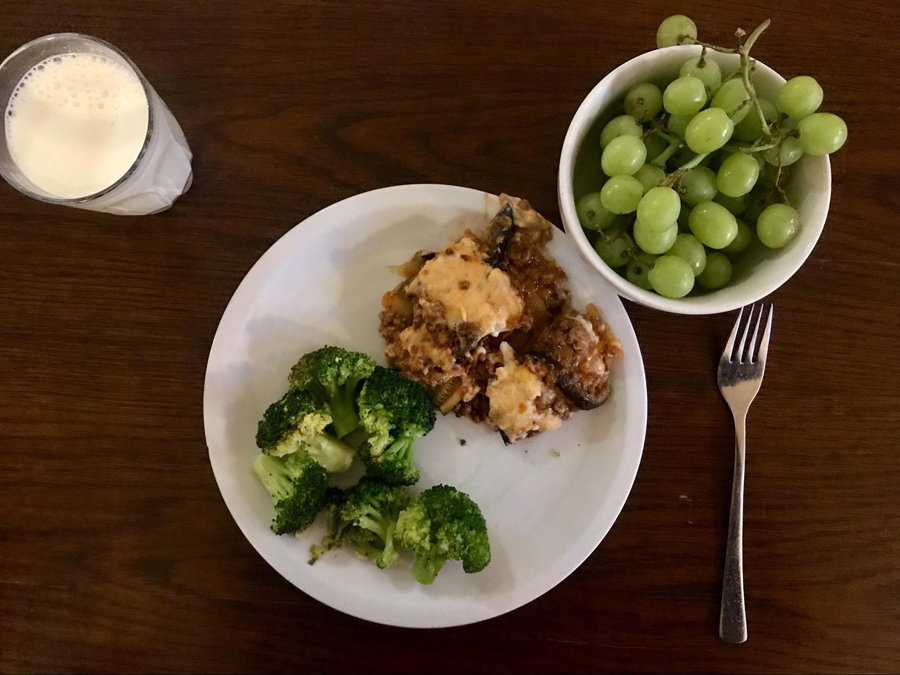 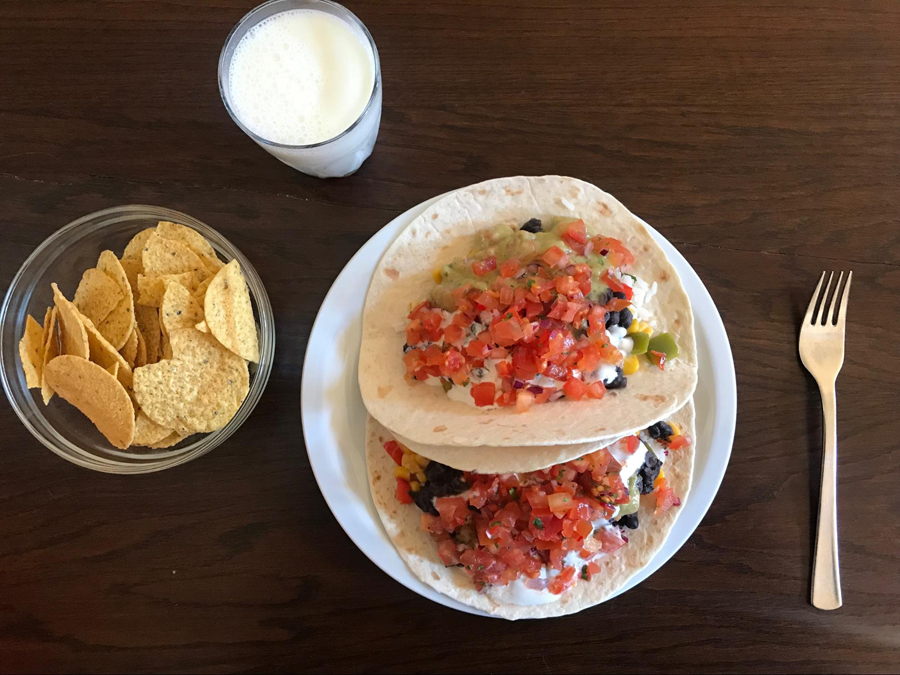 The International Food Fair at TASIS is one of the most renowned events the school hosts. The chaotic yet exciting atmosphere, with the student-led tables serving their traditional foods from all around the world, is one that no one would ever want to miss. Not only does this annual event provide groups of students an opportunity to showcase where they come from while working with their friends, but it also allows every student and teacher to escape their often stressful lives and come together for such a community-building event.

One key moment I remember from this year’s fair occurred toward the end of the night: the unification of two student groups that were initially competing to be the loudest table of the night. The moment in which they all chanted their country names and paraded in a conga line through De Nobili, I realized the real meaning of International Week. To think that an event about sharing cultures through food really brought every student and teacher, no matter where they were from, together was never really apparent to me to me until that night.

This is why I believe that International Week is so important for the TASIS community, just as the idea is for the world. The thought that anything from food to clothing to music can bring together such a diverse group of people truly shines through and will continue to be a key idea at TASIS. This International Week has been one of the highlights of my high school career so far, and I’m already looking forward to its return next year.