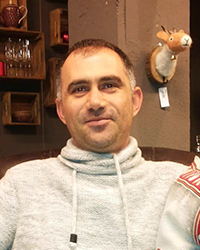 My journey began on a nice sunny summer day almost 30 years ago, when I crossed the Greek border with my parents for the first time. It was also the first time I left Bulgaria. Back then I was just a 13-year-old boy, with all the issues of a growing teenager, who spoke Bulgarian and just a bit of Russian and English. I did not know what to expect. I was a bit nervous as it was “all Greek to me,” and that’s when I started at TASIS Hellenic.

Back in the early 1990s I was one of the first and few Bulgarians, even one of the few Eastern Europeans, to attend TASIS Hellenic. I had no model to follow or to relate to, and the first day was not easy. But on the second day I met my first friend, who was Irish, and by the end of the week I had so many new friends that I was looking forward to going back to school again. TASIS gave me the unique opportunity to grow in a multicultural environment—with Greeks, Americans, Brits, Canadians, Swedes, French, and many more. Each one of us brought the specifics of his or her culture and enriched the group, and each of us took from that diversity. I think this is one of the unique things that makes TASIS so special.

Going to TASIS Hellenic was one of the most positive steps in my formation: from a rebel-without-a-cause teenager and an average-grade student I turned into an exemplary student. It was through the competency, professionalism, and understanding of my teachers that I began to expand my knowledge and improve my grades; it was through the example of my friends that I softened my teenage temper. Now I had a model to follow. 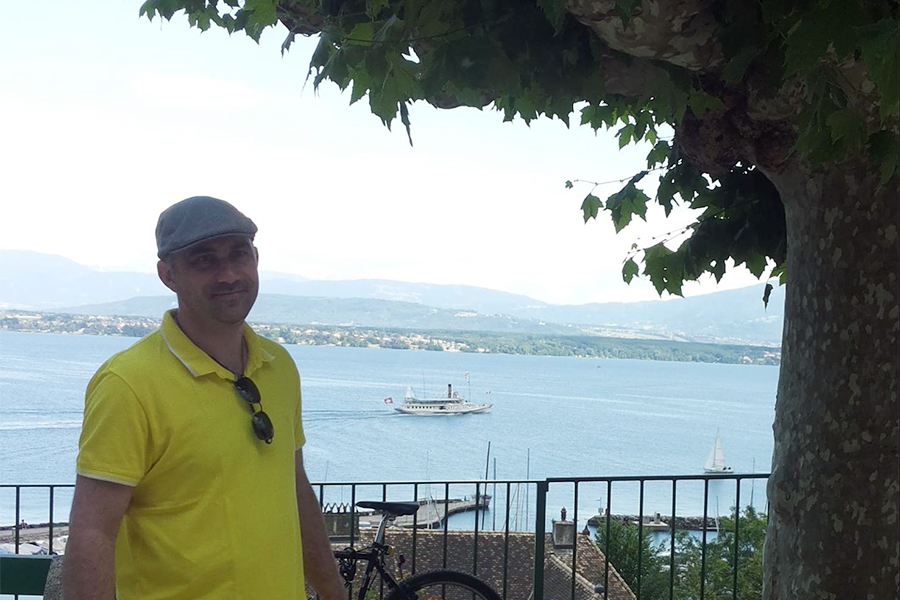 Often I advocate that a new “nation” is being born—the third party nation: born in one country, raised in another, and building a career in a third. They easily adapt to local customs and quickly integrate with local community. But what makes it so easy?

I think this is language itself, on one hand. Languages shape the way we think, and the way we appreciate the world around us. The more we are exposed to other languages, the more we are open to appreciating other cultures around us, as language holds the code to that culture.

On the other hand, this is the previous exposure to a multicultural environment, and TASIS gave me that unique chance to grow in a multicultural environment. It also gave me the opportunity to grow linguistically, and I now speak several languages. Bulgarian is my mother tongue. At home we speak Bulgarian, and I mostly think in Bulgarian. Bulgarian is my key to other Slavic languages. English is my working language—the language I use in my daily work. I hold a master’s degree in English and American literature. I read most of my books in English. Greek is the language of my friends that I am happy to speak with them. Sometimes I dream in Greek. I also use French and Russian. The plan for the next couple of years is to invest in my French, and should we stay in Switzerland long-term, I hope to improve my German, which I briefly studied during my university years.

Languages have shaped my professional career. In the mid-1990s I started as an interpreter in English, Greek, and Bulgarian. I have helped organizations like Arthur Anderson and the Danish Energy Agency, but the most memorable is the evening I translated for the Greek singer Alkistis Protopsalti and the musicians from Goran Bregovich’s band. Then I pursued different roles, such as language editor and IP portfolio manager, where languages played an essential part. Now I work for the World Intellectual Property Organization (WIPO) in Geneva.

Where the journey that started on the sunny summer day some 30 years ago will end I don’t know, but I know that TASIS gave me amazing opportunities to grow in a multicultural and multilingual environment and to become the person I am. I hope I can give the same opportunity to my kids.