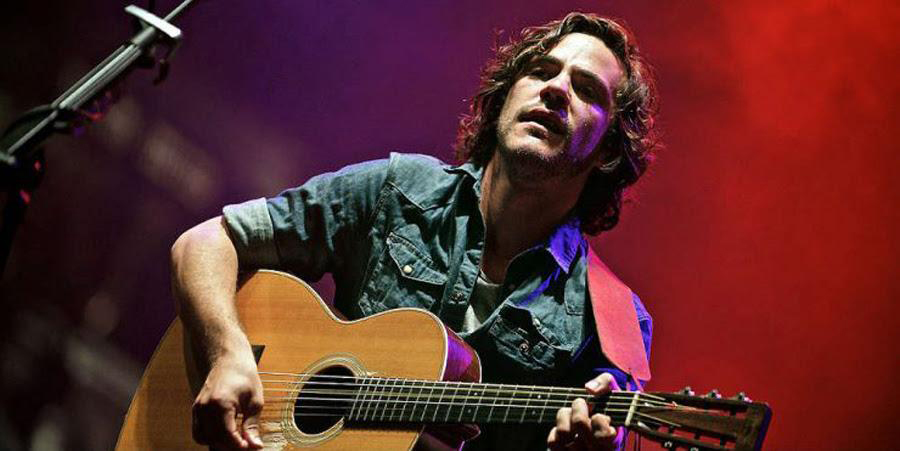 Singer-songwriter and celebrated TASIS alumnus Jack Savoretti '01 is ready to return home—at least for one night. The rising star will perform in Lugano at Palazzo Dei Congressi on Tuesday, May 7, at 19:30. (Tickets for the Lugano show can be purchased here.)

Jack’s concert in Lugano will be part of his 12-week, seven-nation Singing to Strangers Tour, which opens in Padova, Italy, on April 16. He’ll go on to perform in Milan, Rome, Amsterdam, Frankfurt, Munich, Zurich, Lugano, Wroclaw, Warsaw, Berlin, Hamburg, Cologne, Glasgow, Belfast, Dublin, Manchester, London, Tetbury, and Rugeley. Tickets to all shows can be purchased on the official Jack Savoretti website.

Jack recorded his sixth studio album, Singing to Strangers, in Rome last summer, and it’s scheduled to be released on March 15. Inspired by the crooner music from the 1950s, the album includes a duet with Kylie Minogue and a song co-written with Bob Dylan! 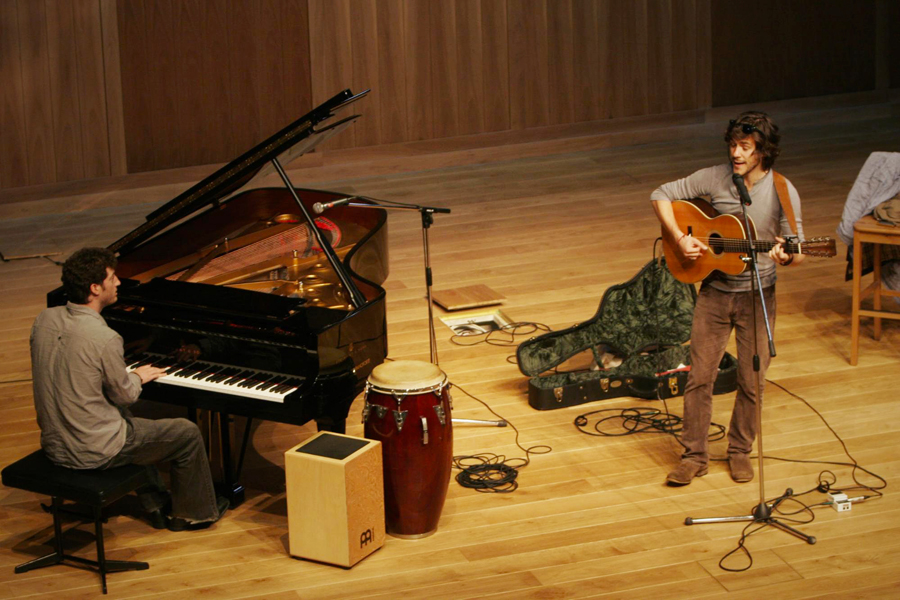 Jack returned to TASIS to perform at the Palmer Cultural Center opening in May 2010.
Accompaniment was provided by close friend and professional composer Alex Zanecchia ’02. 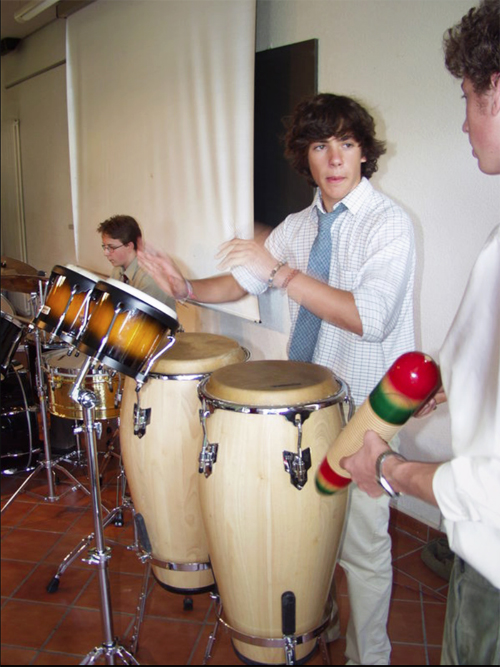