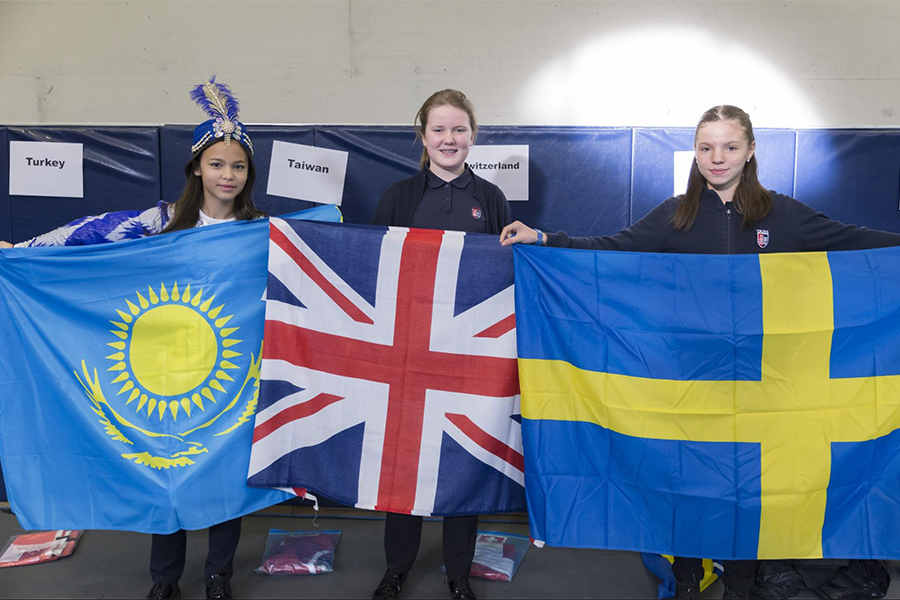 International Week is a favorite among many in the TASIS community, bringing all students together to embrace each other’s nationalities. Celebrating our diverse international community introduces people of every background to an abundance of culture and tradition.

The week took off with the Parade of Flags: the oldest and youngest member of each nationality carried their flag through the Palestra whilst the audience cheered them on. Over 60 flags fluttered through, of every color and every pattern. The Parade was followed by the Torch Awards, honoring a member of each grade level who best embodies cross-cultural understanding. The first day of this week also welcomed traditional dress; across campus German girls twirled in dirndls, Americans strode in flannel and denim, and many more elaborate and beautiful outfits could be seen. 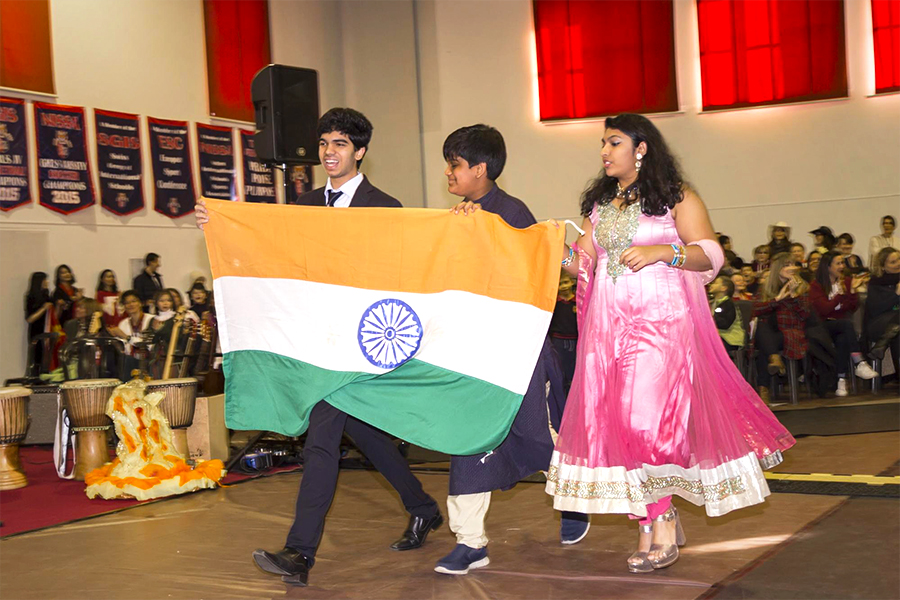 Each day takes a different twist in dress. After kicking off with traditional dress, Tuesday followed with “Swiss Day.” The campus turned into a sea of red and white to represent the country we’re living in. Wednesday was Jersey Day: what better way to support your country than in sports? Thursday you could say was everybody’s favorite: Flag Colors. I had to dig deep in my closet to find that green jacket for the Italian flag, but I have to say it’s also my favorite day. It was interesting to try to figure out somebody’s nationality while walking through campus just by looking at their clothes! And last but not least was blue, red, and white for USA Day!

Not only is the dress code themed everyday, but the lunch and dinner menus are too! Dishes varied from Chinese noodles to Swiss raclette to American burgers and fries. 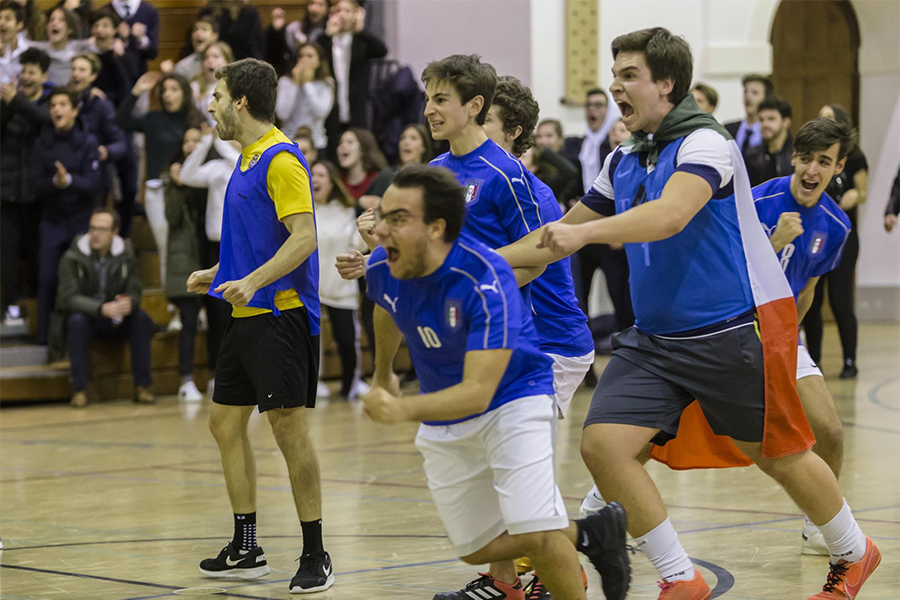 Each day after school, matches were played between national teams for the annual HS World Cup, which is always a big success and a lot of fun to watch. This year Team Italia took the win after an intense match against FC United Nations in the final. The matches get pretty competitive, but at the end of the day it’s a chance to bond with people of your own nationality and with others.


I think almost everyone would agree that the best part of the week is the International Food Fair. Not only do you get to make your favorite traditional dishes for all your friends to try, you’re also exposed to an endless variety of tastes from countries across all continents. Imagine trying to decide what restaurant you want to eat at—it’s difficult, right? Mexican? Chinese? Italian? You don’t have to make any choices here. Whatever you want, you will find it. It was amazing how so many nationalities across the entire world could share and experience their cultures with each other in the heart of Europe. 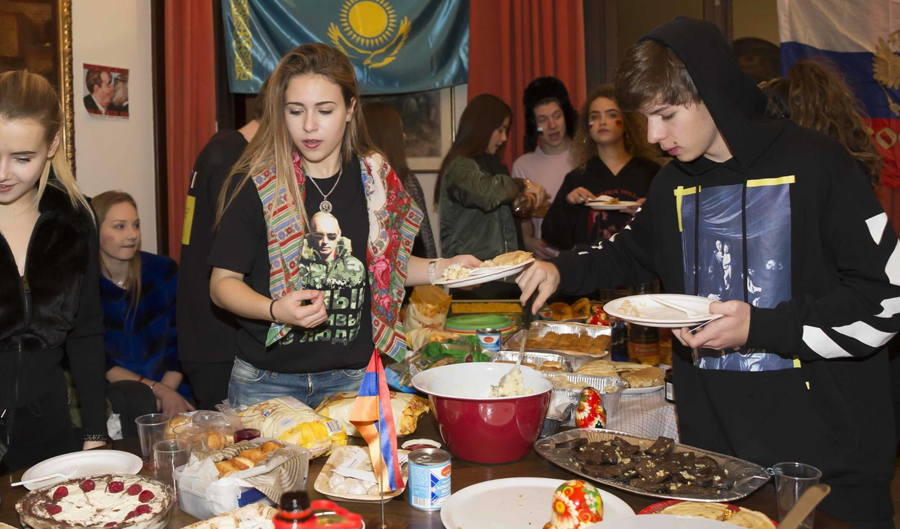 So why does International Week continue to be so popular throughout the years? Aside from all the exciting events that take place, it’s a chance for us to celebrate culture and each other. This experience doesn’t separate out our different national communities within the student body, but rather brings them together as one whole international community.

Our founder Mrs. Fleming once said, “What we are doing, or at least attempting to do, is to create not international schools, but international human beings,” and I think we’ve succeeded in realizing her dream. International Week gives us the chance to see how far we ourselves have come in that journey in embracing each other’s internationality.