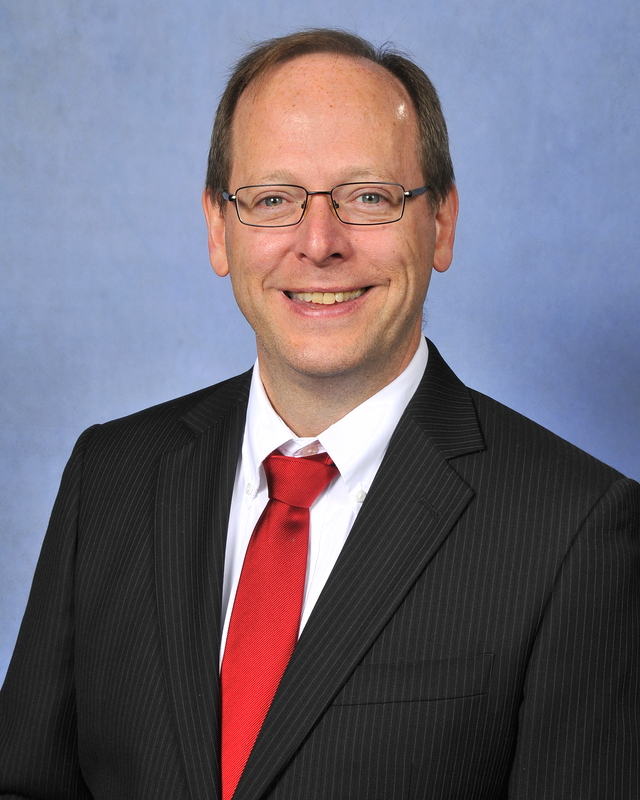 Can you please explain what your primary responsibilities are at TASIS?
This is my 12th year at TASIS, and I teach Modern European History and AP European History. I am also the Extended Essay Coordinator and the High School History Department Head.

Can you describe your educational background and your career in education prior to TASIS?
I have a master’s degree in Education that is half classroom management and half educational administration. I also have a master’s in Modern European History. Before coming to TASIS, I worked for ten years at the university level in housing and residential life.

Can you sum up your teaching philosophy in a single sentence?
I aim to give students a broad exposure to a wide range of topics while at the same time not just looking at those topics at the surface level.

What do you like most about working at TASIS?
The variety of people.

What historical event affected you the most in your life?
The most memorable would probably be the fall of the Berlin Wall. As I was in the US at the time, I had heard about it through the media. At the time I was also in a German class at university in April that year, and there were two West German economists who came in and were asked, “With all the changes in Europe, what are the chances of Germany reunifying?” The economists answered, “Never. Culturally, economically, socially, and politically they have become two different nations. It has been two generations—they’ll never become one.”

And then 18 months later they’re one country.

What is one piece of advice you always feel the need to tell your students who are taking an AP exam?
Get enough sleep the night before and eat breakfast.

In your opinion, what is one thing that guarantees someone will be remembered in history—and how does a person achieve that?
I don’t know that there’s any one thing other than being in the right place at the right time because there were people who had pushed for civil and equal rights for people of color in the United States prior to Martin Luther King, but there was something about him and about the time that made him a prominent leader even before his assassination, and then the martyrdom just elevated him so much more. You could say the same thing for Gandhi in India. Also on the bad end of the spectrum, Hitler was in the right place at the right time to take advantage of the political situation in Germany, and we ended up with the Nazis, the Holocaust, and World War II.

Did you always see yourself becoming a teacher?
No, I did not. I had always wanted to live and work internationally, but I didn’t see education as a path for it. But I decided at one point that it was what I wanted to do, so I started on my master’s in education and shifted gears.

Is there a period or person that you particularly enjoy teaching about?
There are so many different things that appeal to me, such as the Enlightened Absolutists, Louis XIV, and that whole period. There are so many ways to look at history and so much fun to have with it whether you’re teaching it or not. I enjoy teaching it all, so I don’t have a particularly favorite period per se.

What is it like to teach the many parts of history that are, in fact, tragic or depressing, and what is the mentality you have when you do teach them?
The mentality is that it has to be taught, so you just have to suck it up and do it. It’s not comfortable and it’s unpleasant, but we can’t let anything like the Holocaust happen again on that scale. The only way to prevent that is through education.

What is one piece of wisdom you always try to impart to your students?
You need to study and you need to work hard, but don’t let the stress ruin your life. Stop and smell the roses.