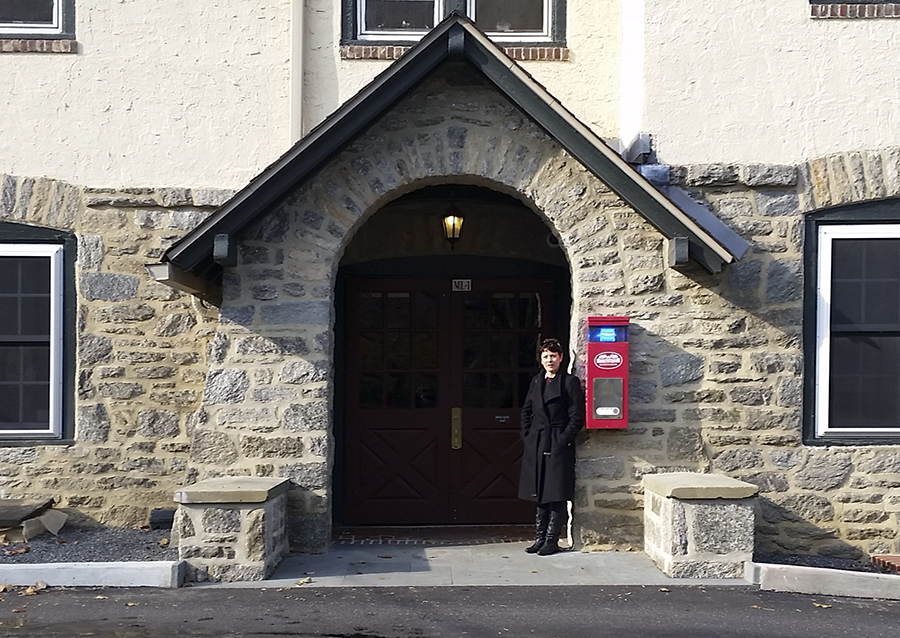 Associate Director of Development and Alumni Relations Yvonne Procyk visited Swarthmore, Pennsylvania, in November in the company of Lisa Callahan Deignan ’77, who kindly indulged her desire to visit! TASIS Founder Mary Crist Fleming grew up in Swarthmore, where her parents were teachers at Swarthmore Preparatory School. Keen to have their independence, Mrs. Fleming's parents founded the Mary Lyon School, which had to close during World War II after the premises were requisitioned by the US Navy and the cost of renting rooms at the Barbizon Plaza Hotel in NYC proved prohibitive.

Mrs. Fleming worked as an assistant to her father during the turmoil of the Great Depression in the 1930s and until the school closed in 1943, and then she opened her own program at Frog Hollow Farm in Pennsylvania. In 1955 Frog Hollow came to Switzerland for the summer—and the rest is history! The Mary Lyon building—which is still standing and just celebrated its 100th anniversary—now serves as a dormitory for Swarthmore College.

To find out more about TASIS's beginnings and Mrs. Fleming and her family, watch TASIS alumna and award-winning filmmaker Michelle Josue’s '97 Pushing All the Buttons. 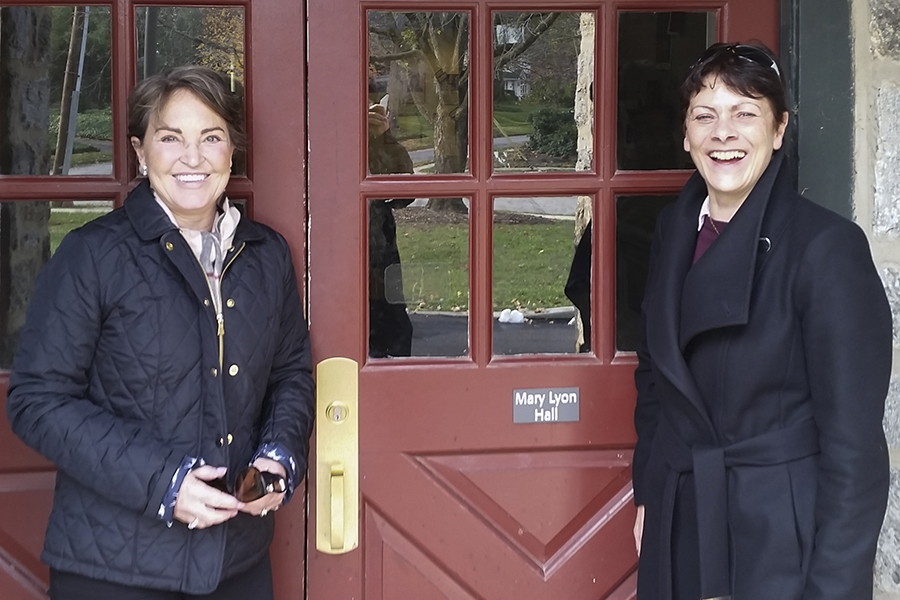 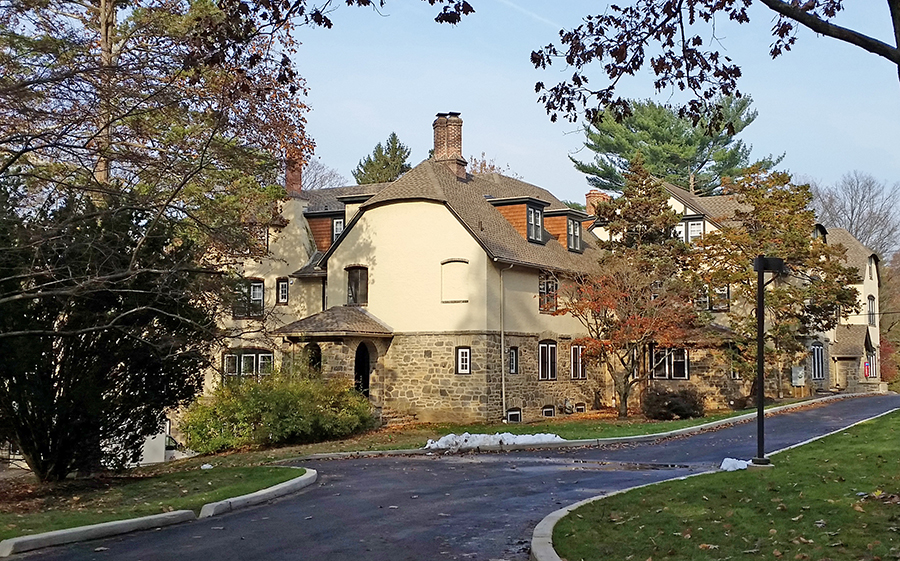 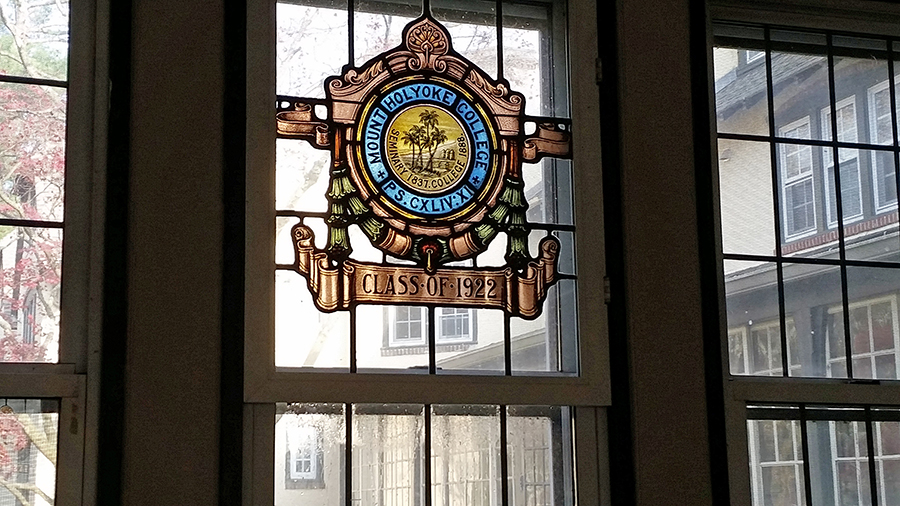